There are nine refugee camps in the border district in Thailand along the Thai-Myanmar border. The camps are for the Karen people, who have been oppressed by the armed forces of Myanmar. Except in case of emergency such as a serious accident or illness, the refugees cannot get out of the camps without permission from the Royal Thai Armed Forces and the Ministry of Interior, which are responsible for the management (surveillance) of the camps.
While more than 30 years have passed since the first group of those refugees reached Thailand, the Government of Thailand has not supported the refugees very well. Actually it has tried to conceal the existence of them from the people of Thailand and the international community. Before long they became called the “forgotten refugees.” 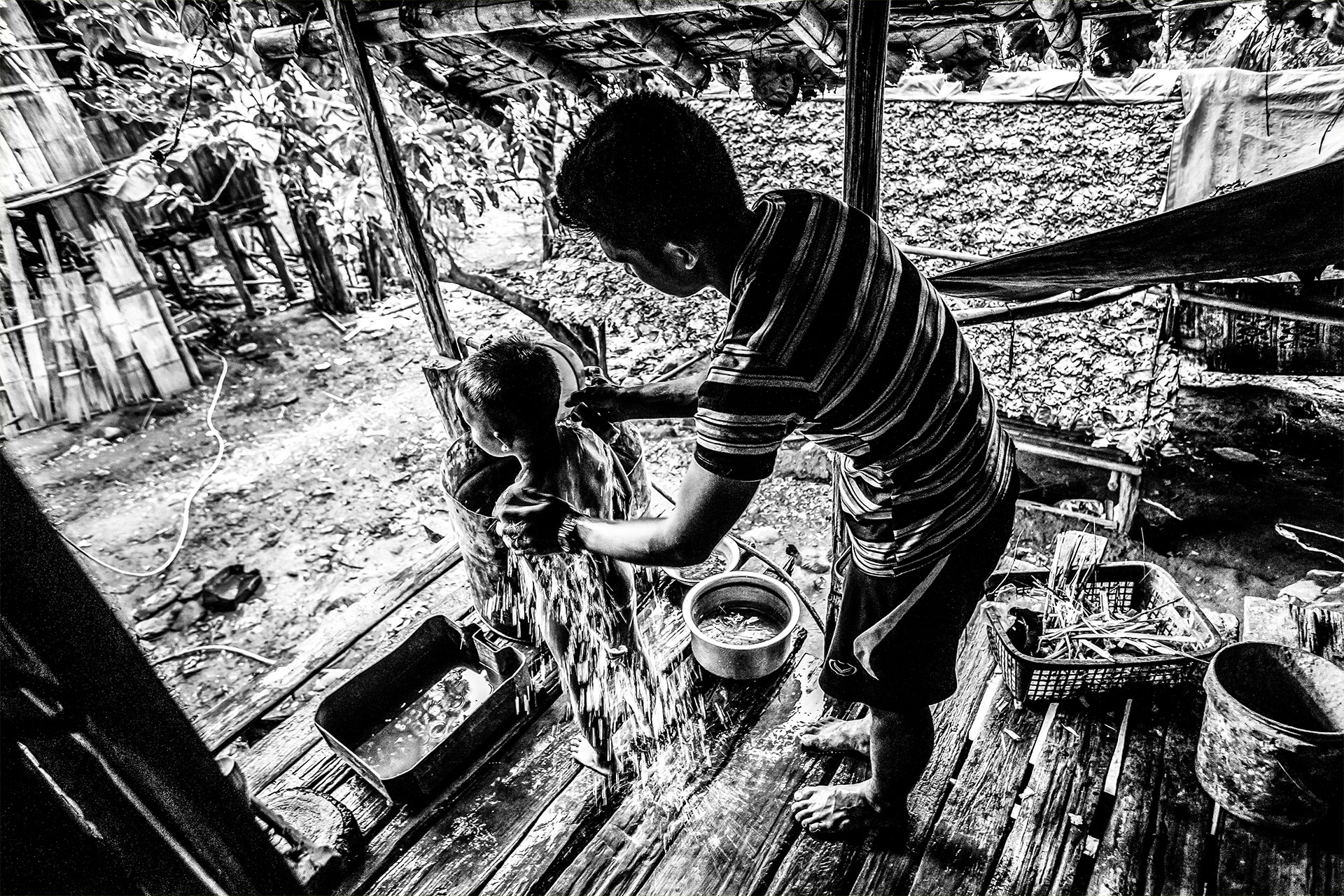 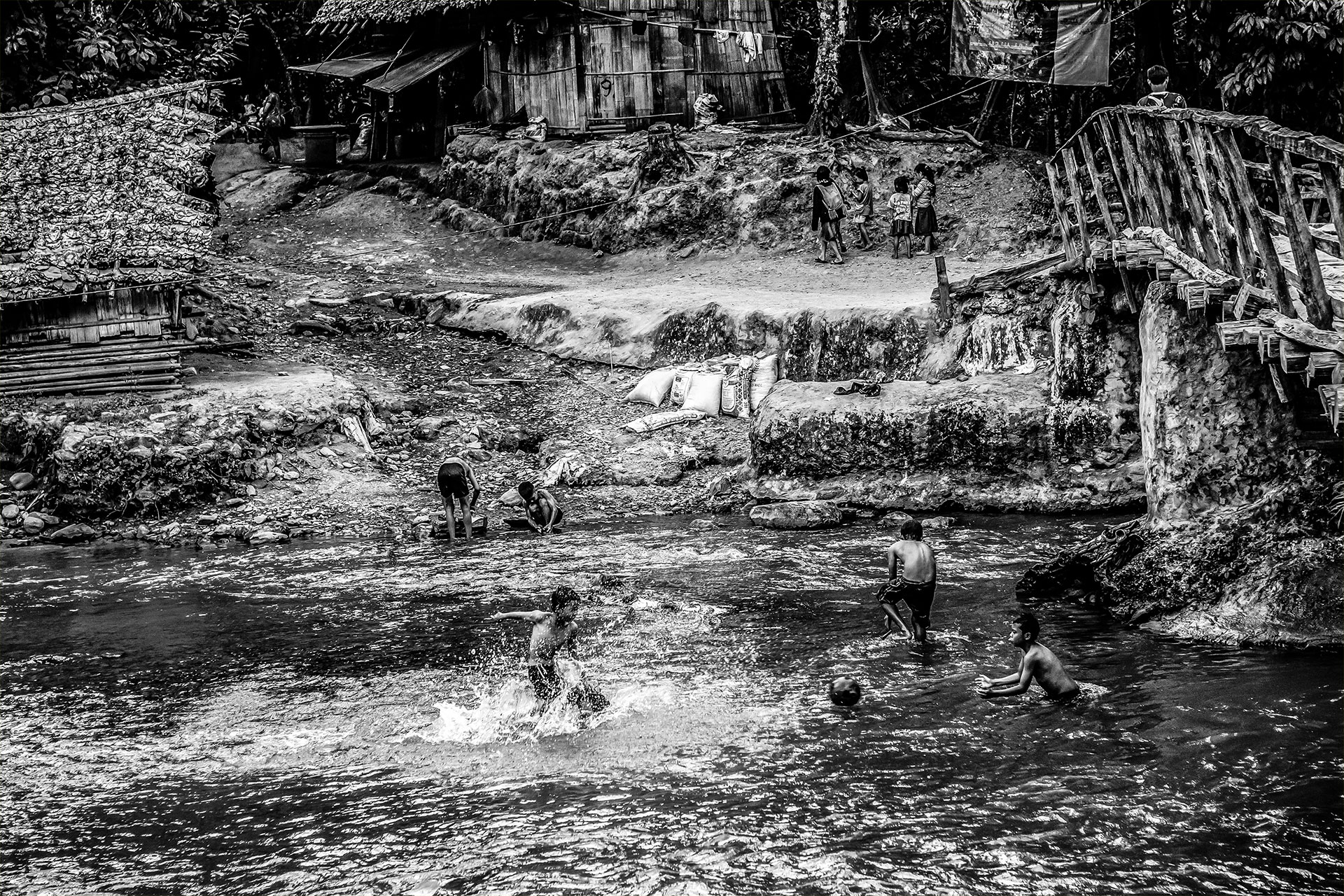 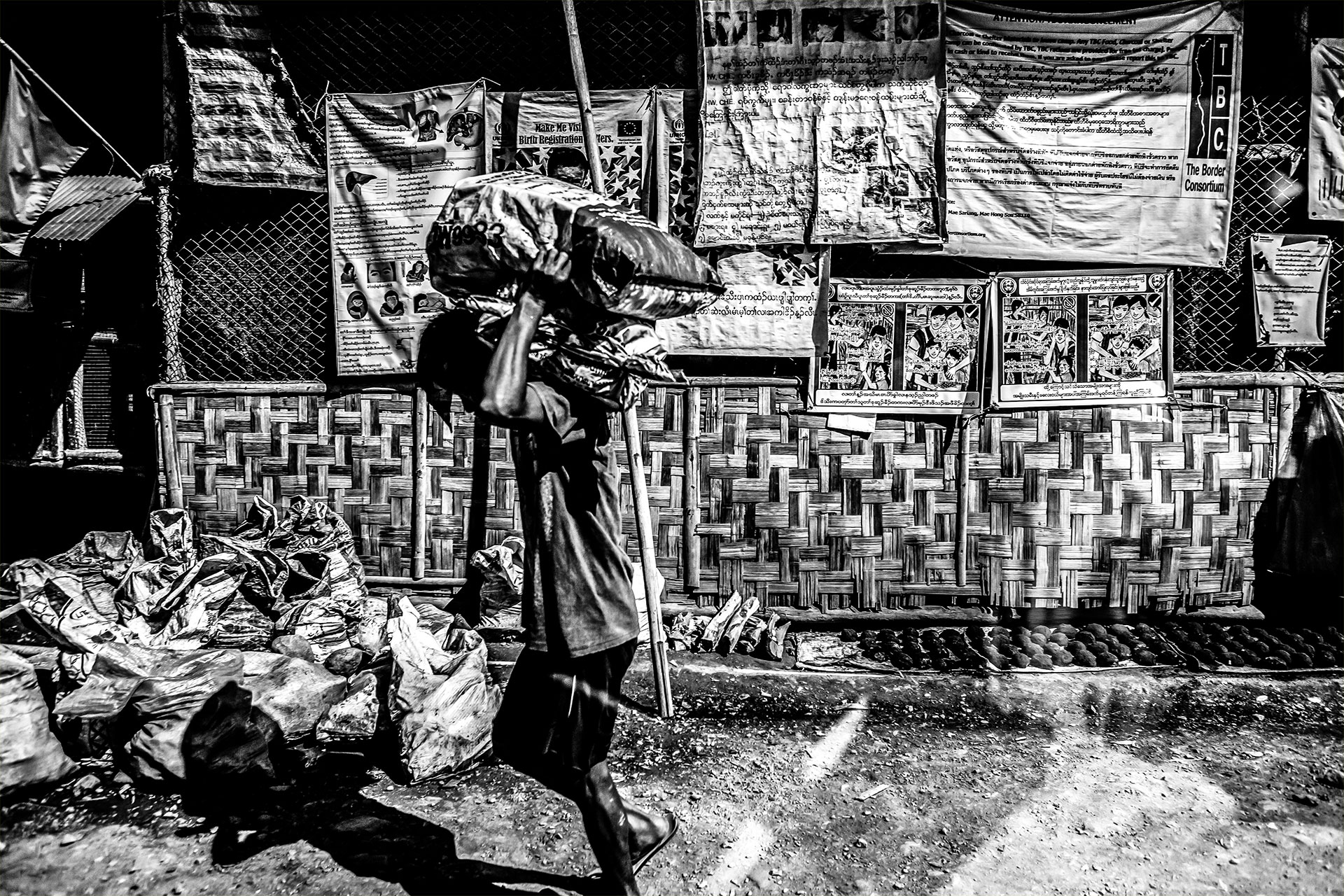 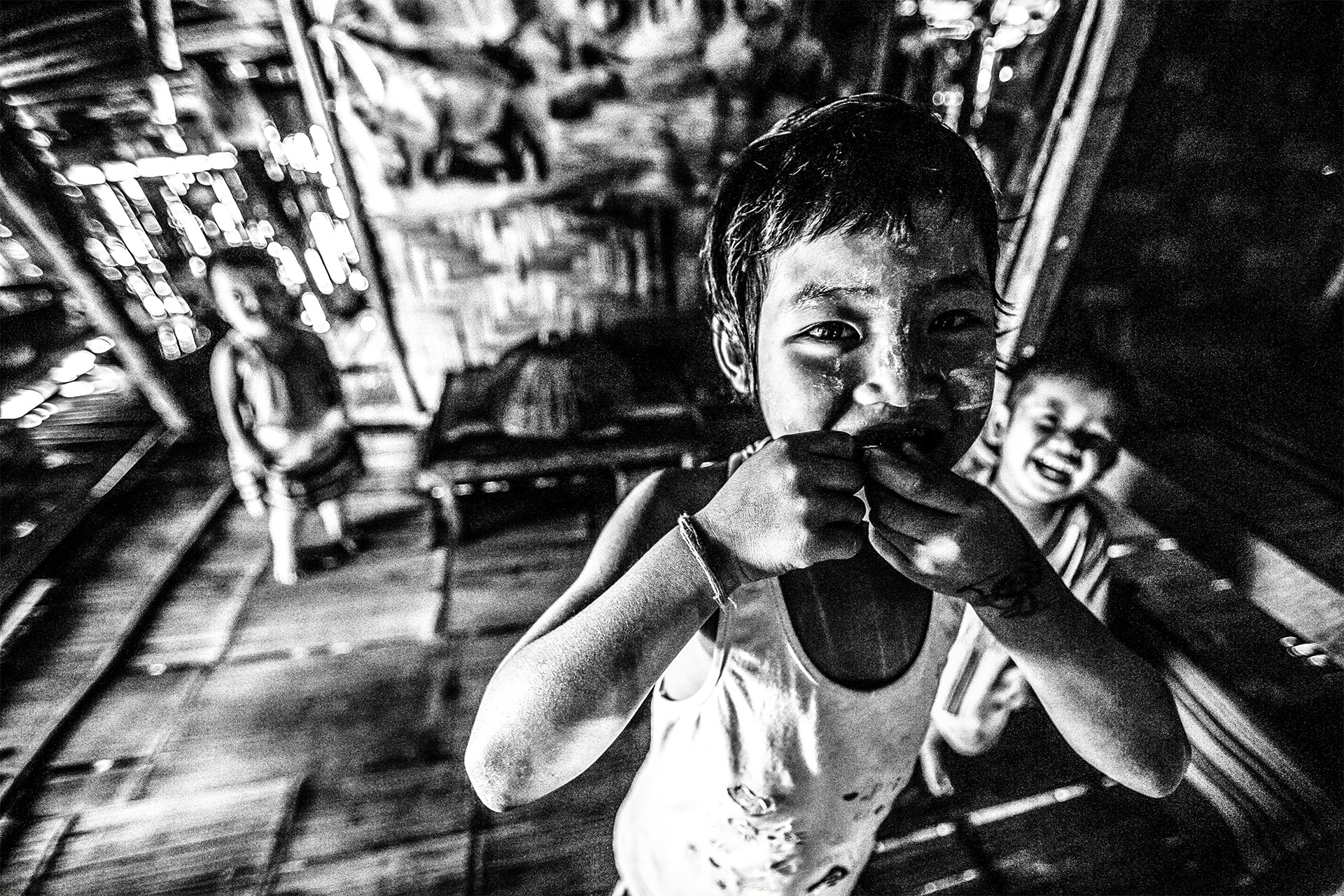 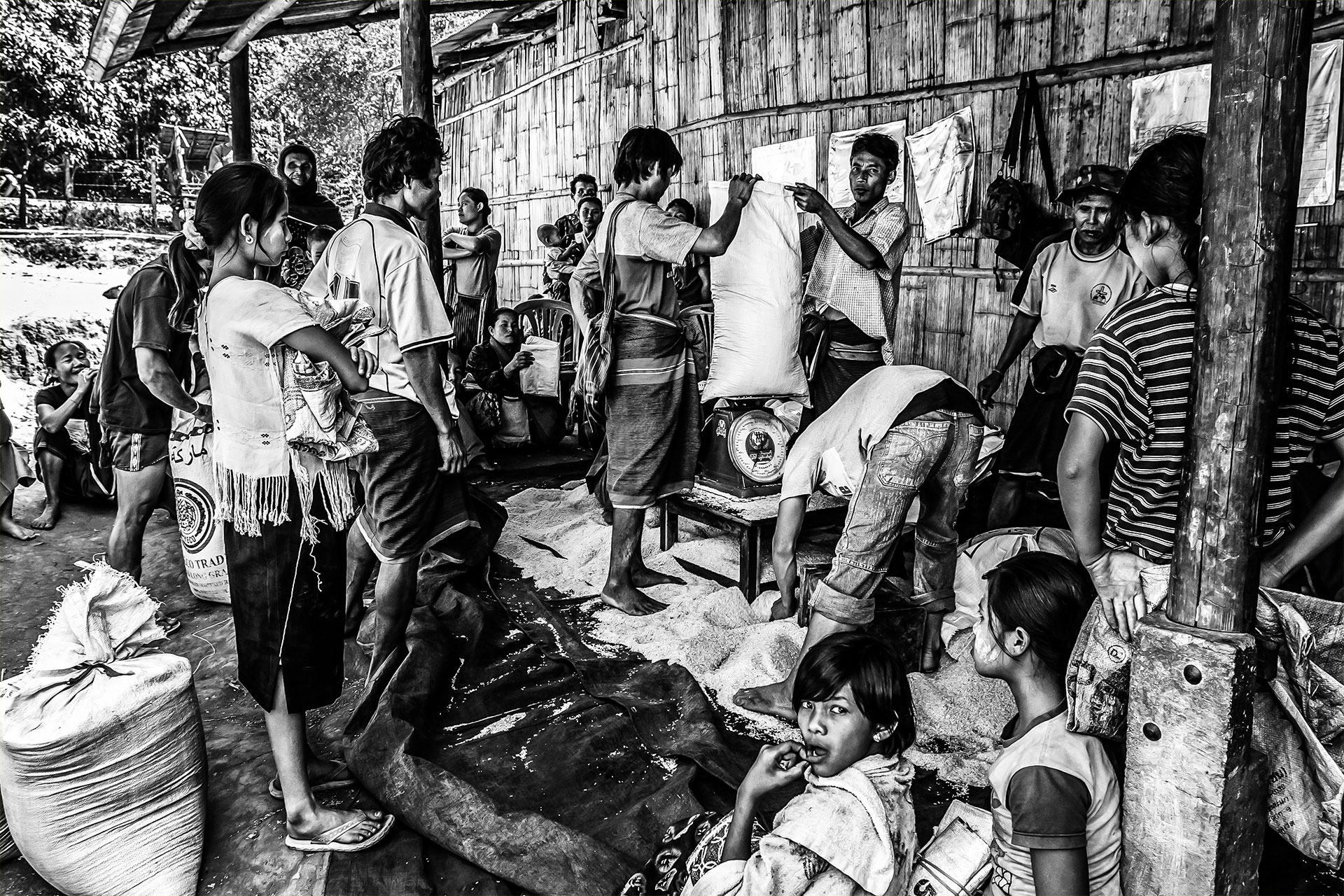 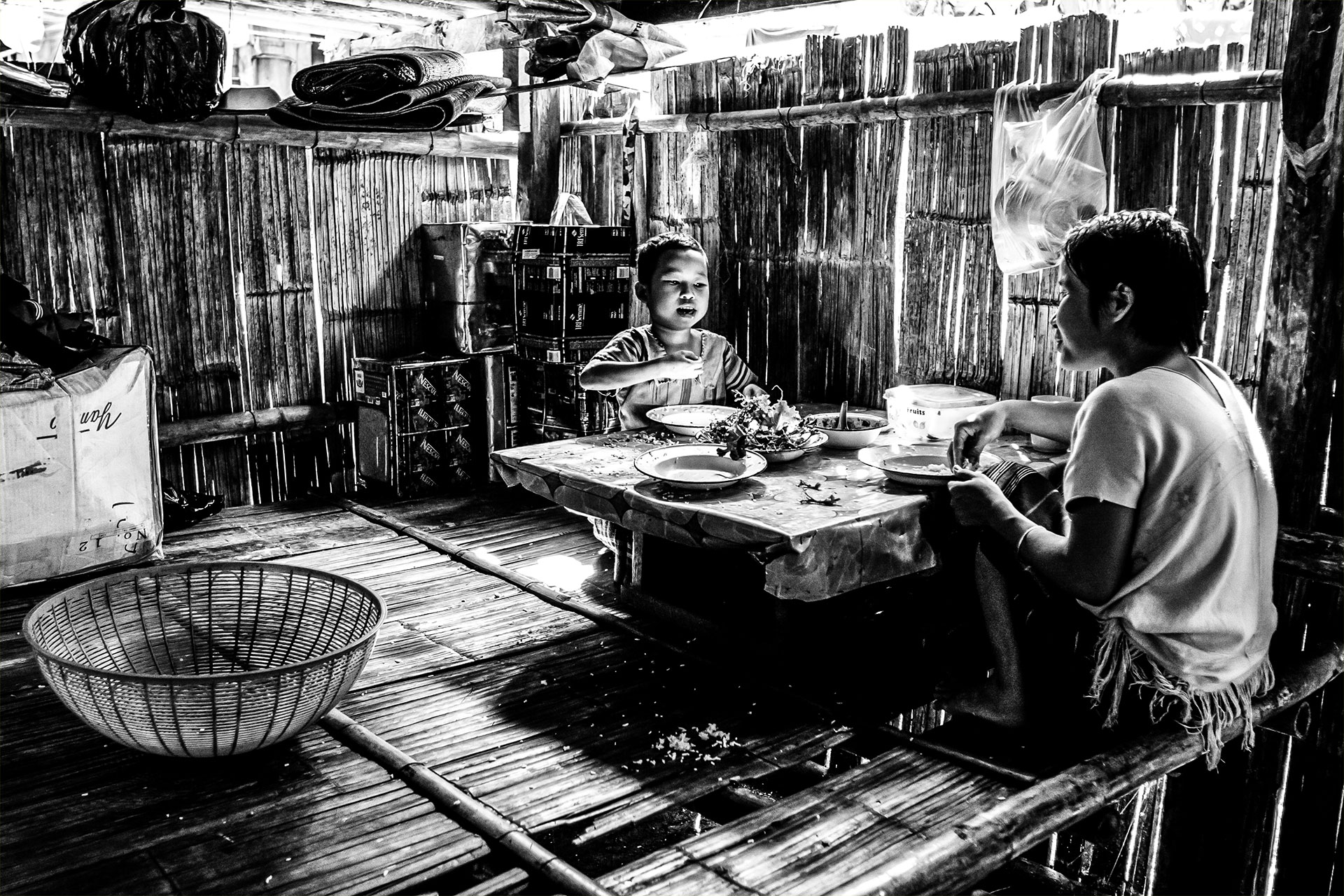 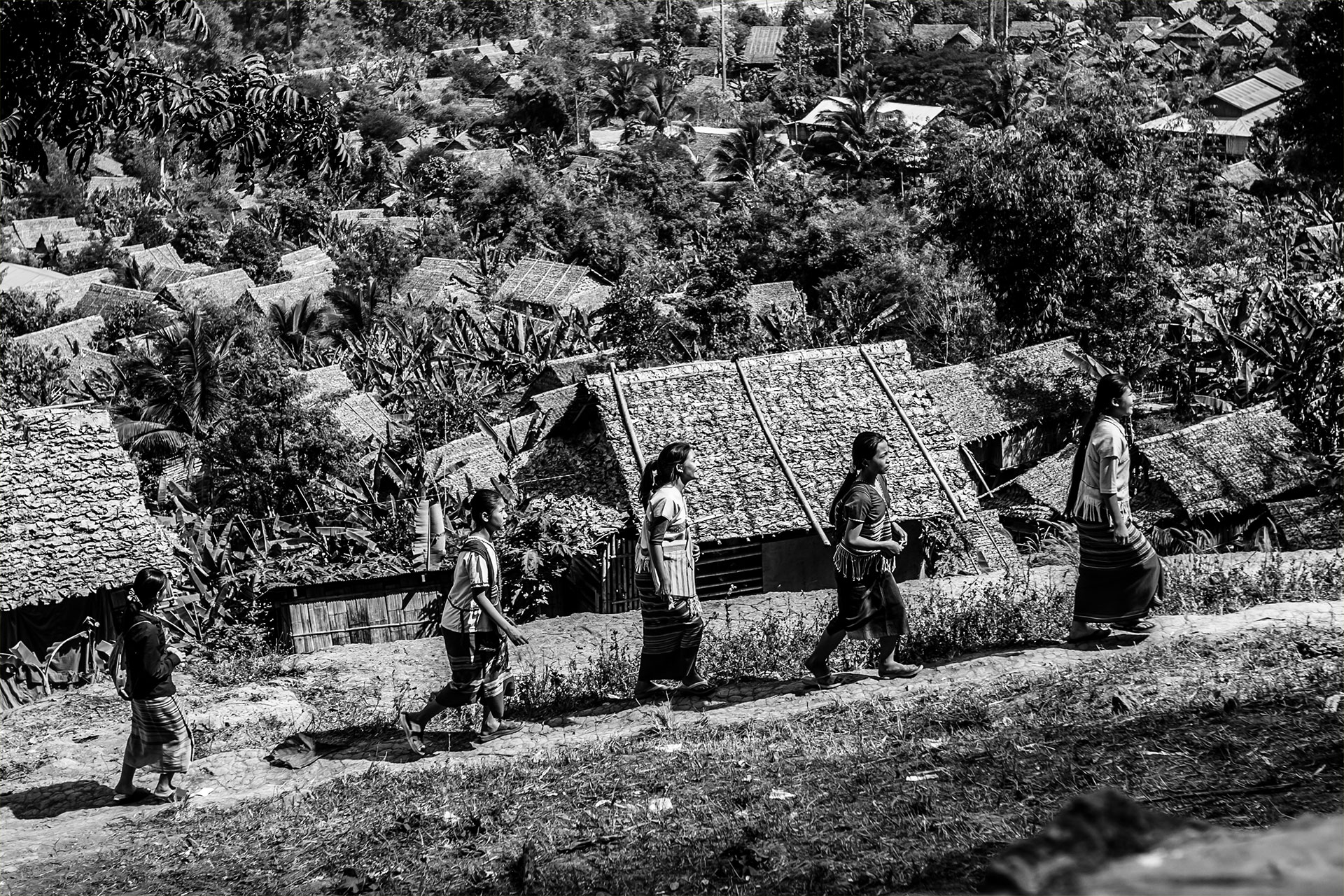 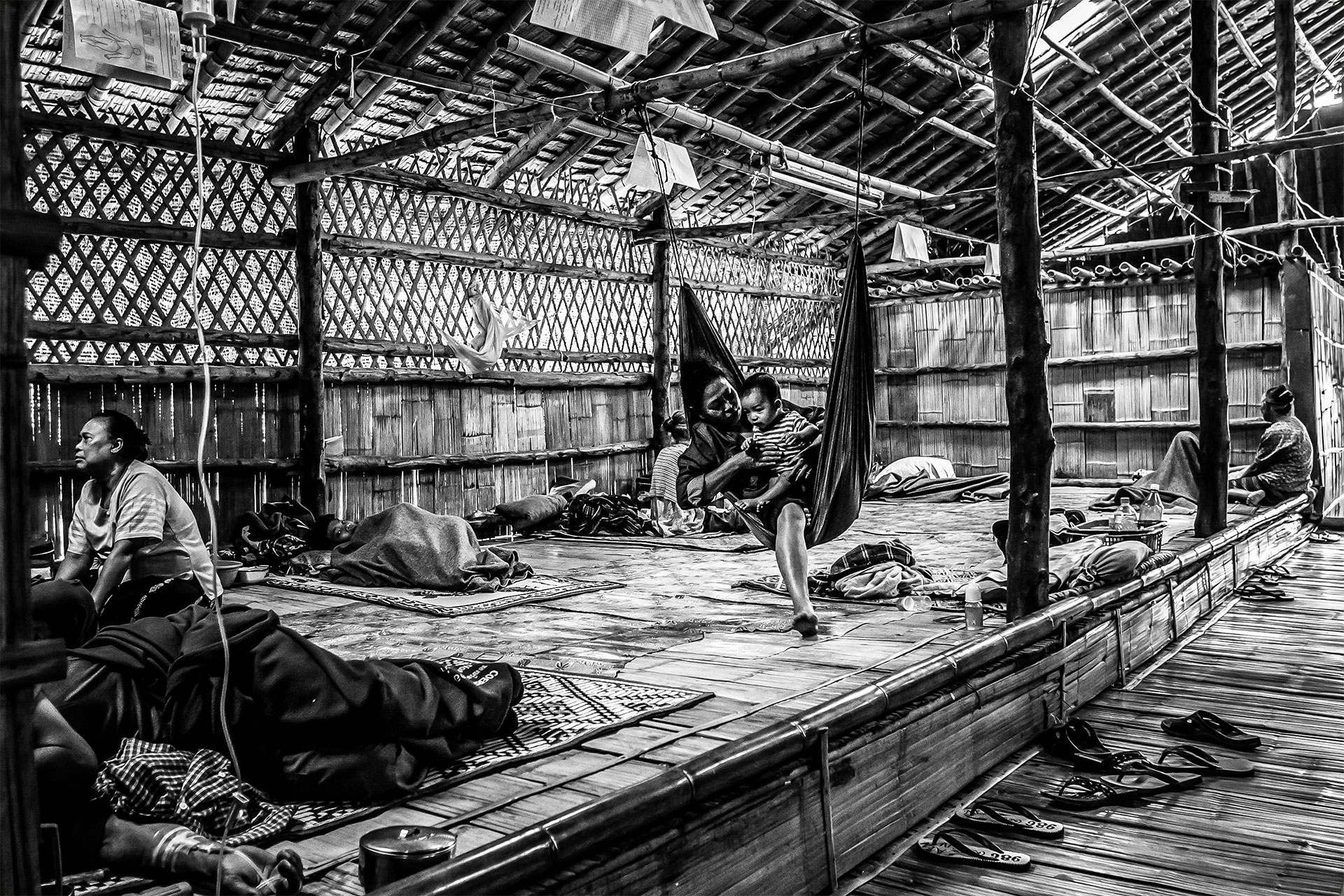 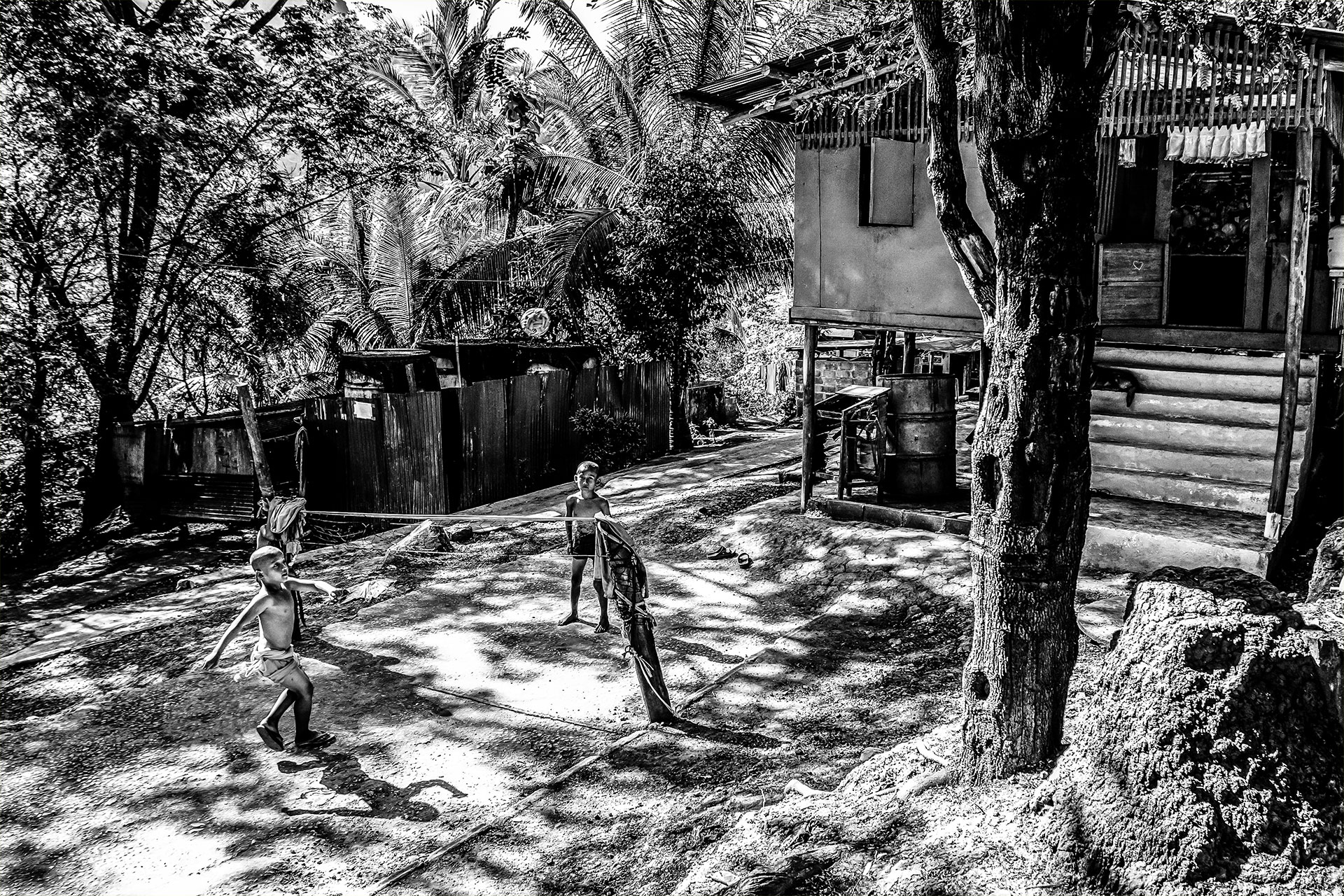 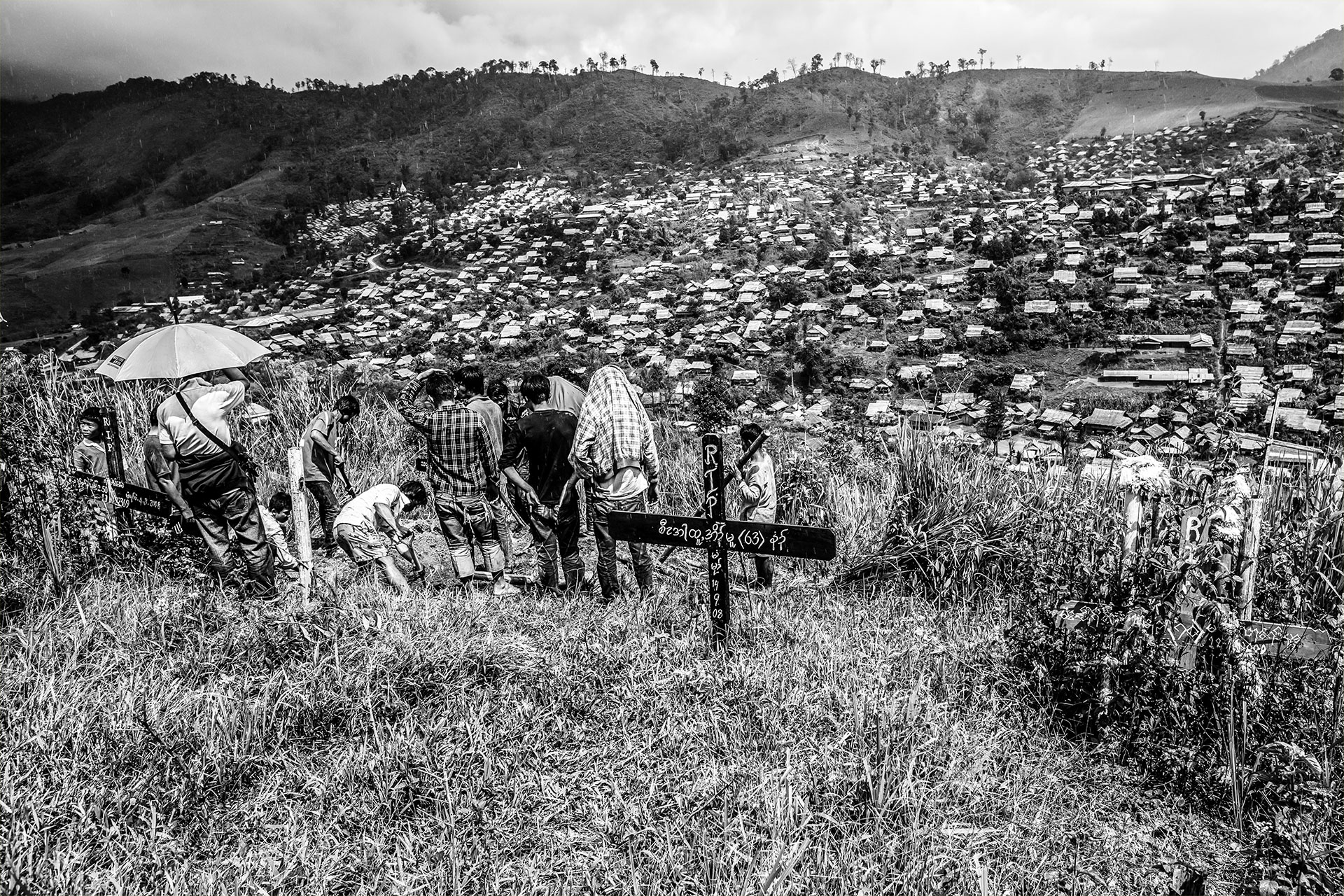 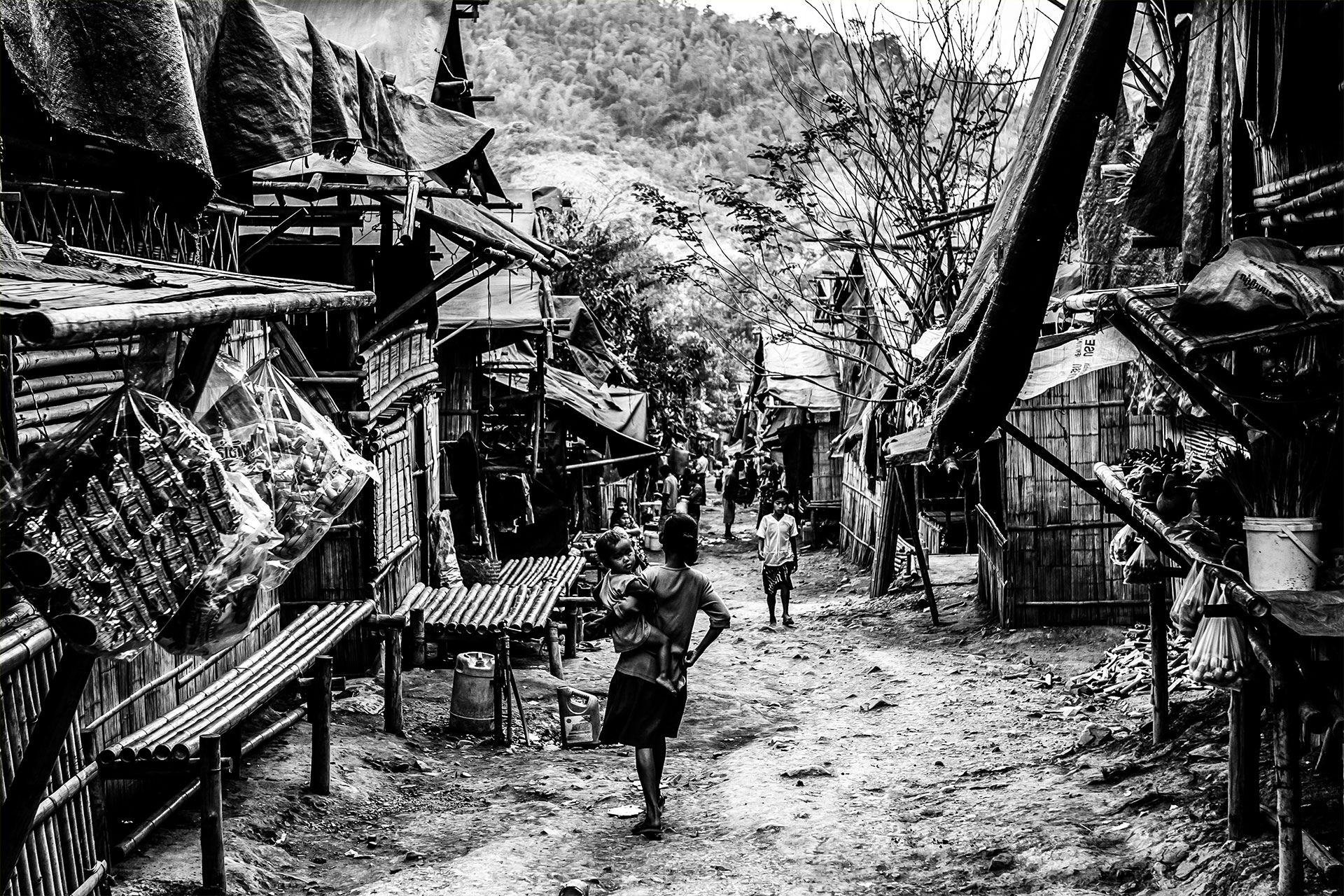 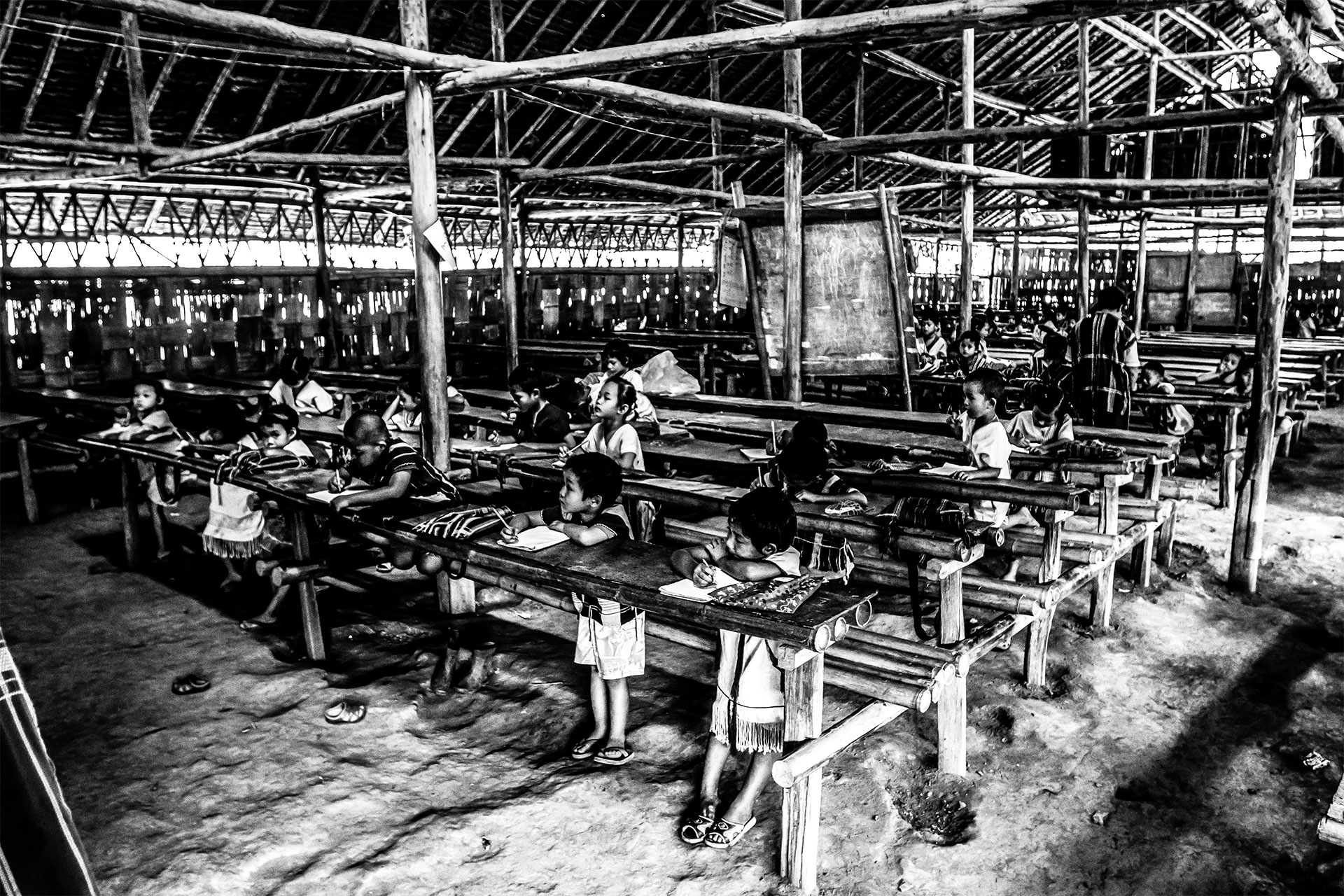 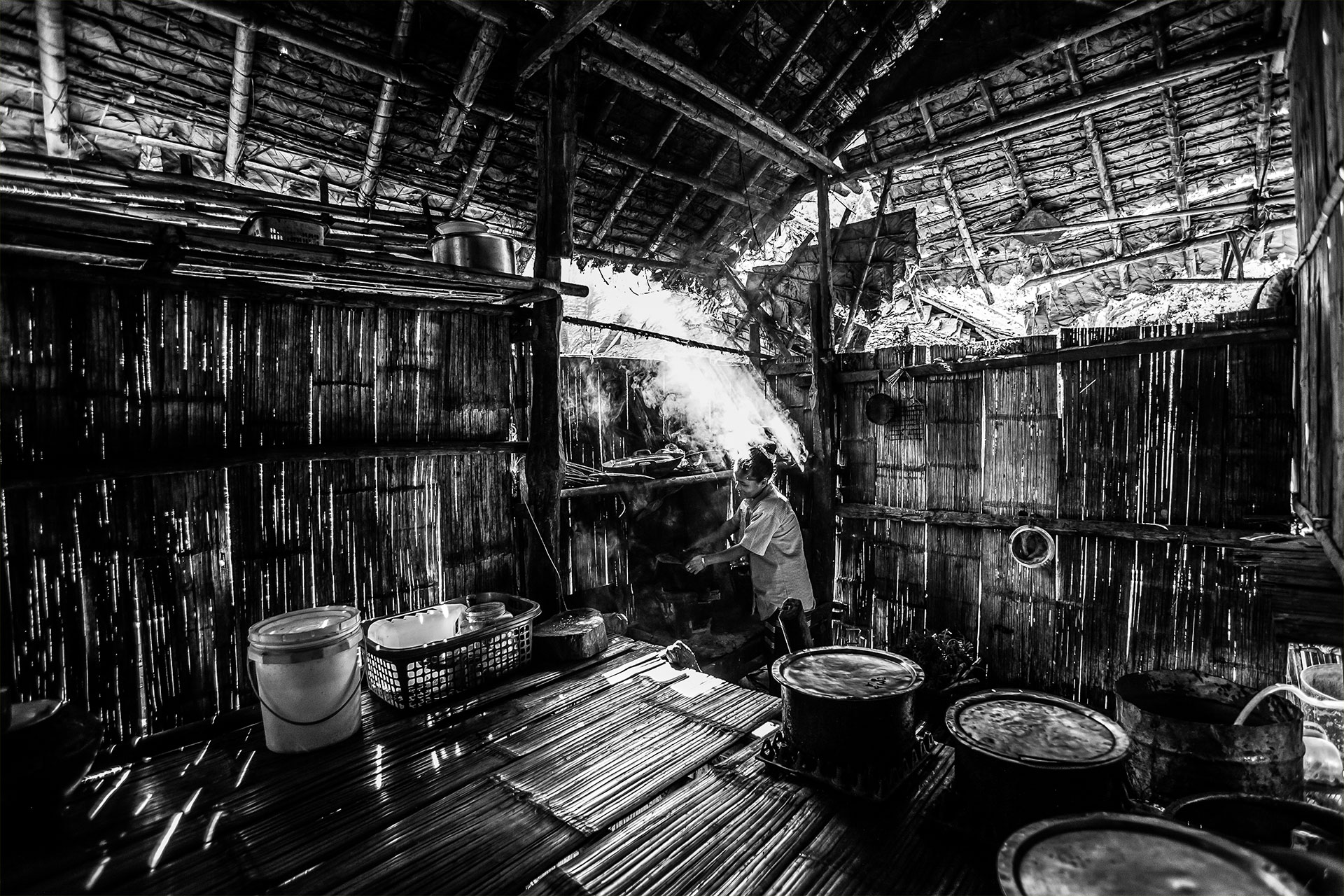 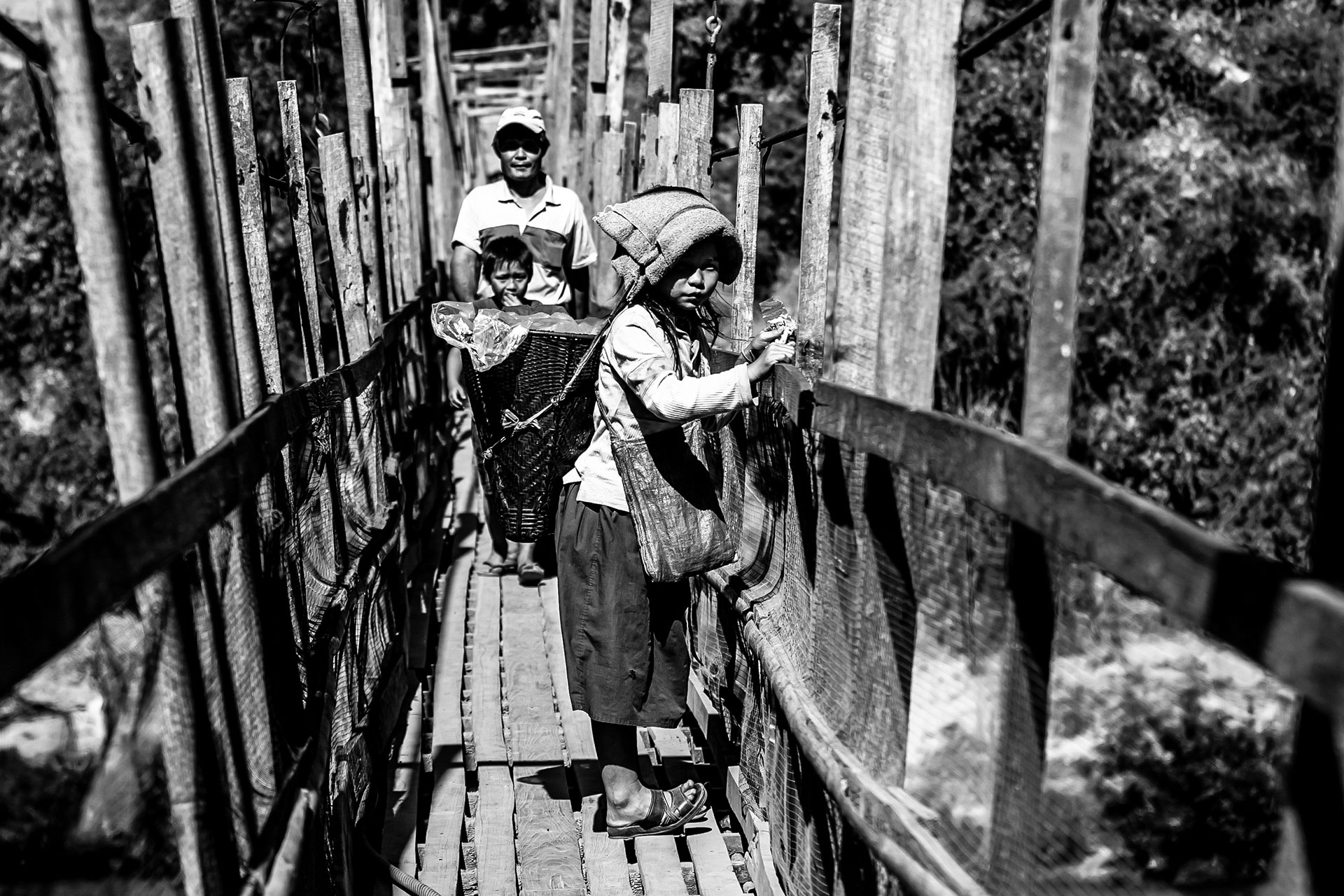