The Syrian civil war began in 2011, and March of this year (2018) marked the 7th anniversary of it. The armed conflicts have worsened through a series of events, such as the rise of Islamic State and the interventions by the U.S.-led coalition and by the Russian Armed Forces. There is not a gleam of hope yet. More than 11 million people still live in shelter due to the civil war. The total population of the country before the war was about 22.4 million, which means that approximately half of the country’s population got displaced by the war. The number of people who have fled from the country is more than 5.6 million, and the largest part of these refugees, approximately 3.5 million people, live in Turkey. 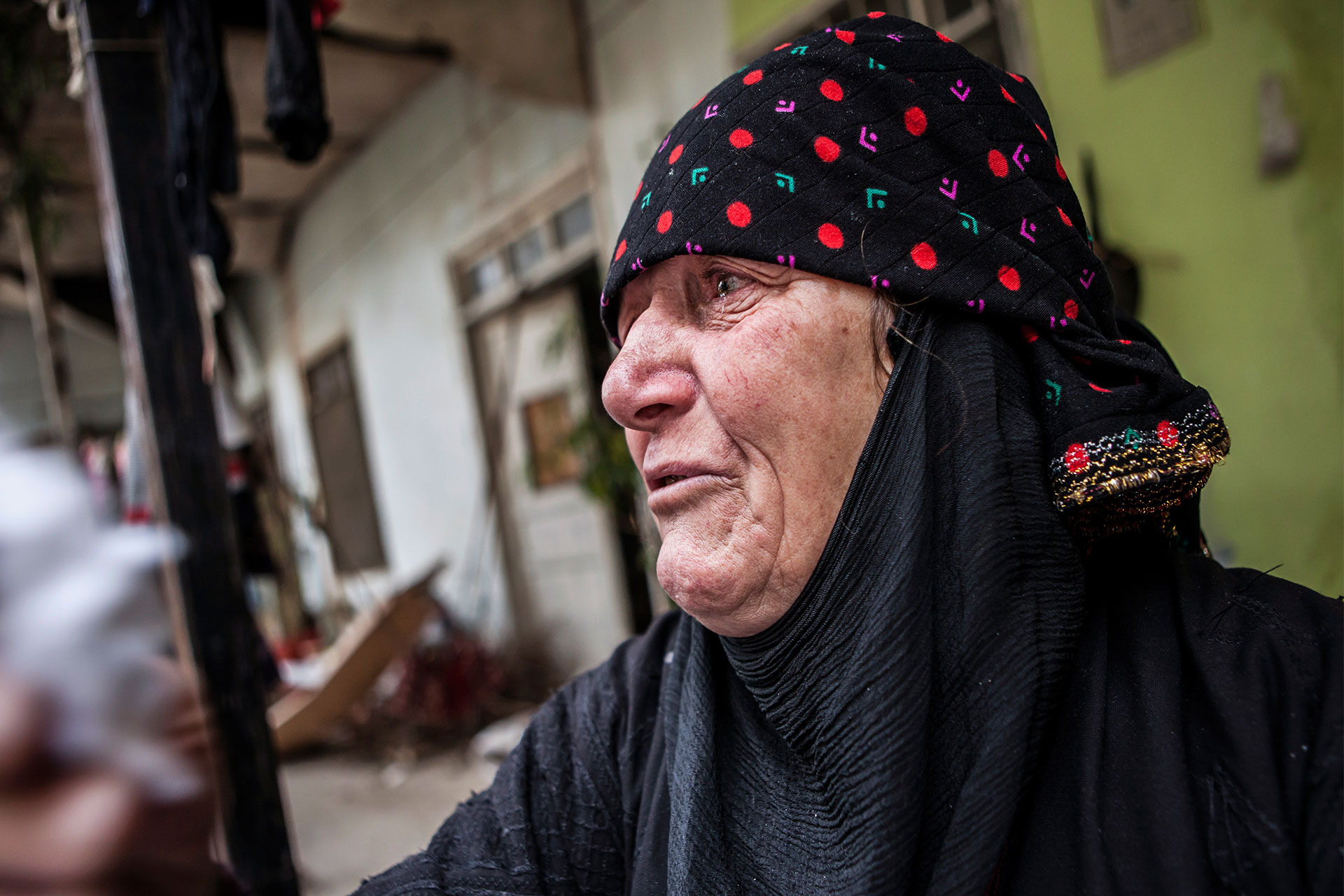 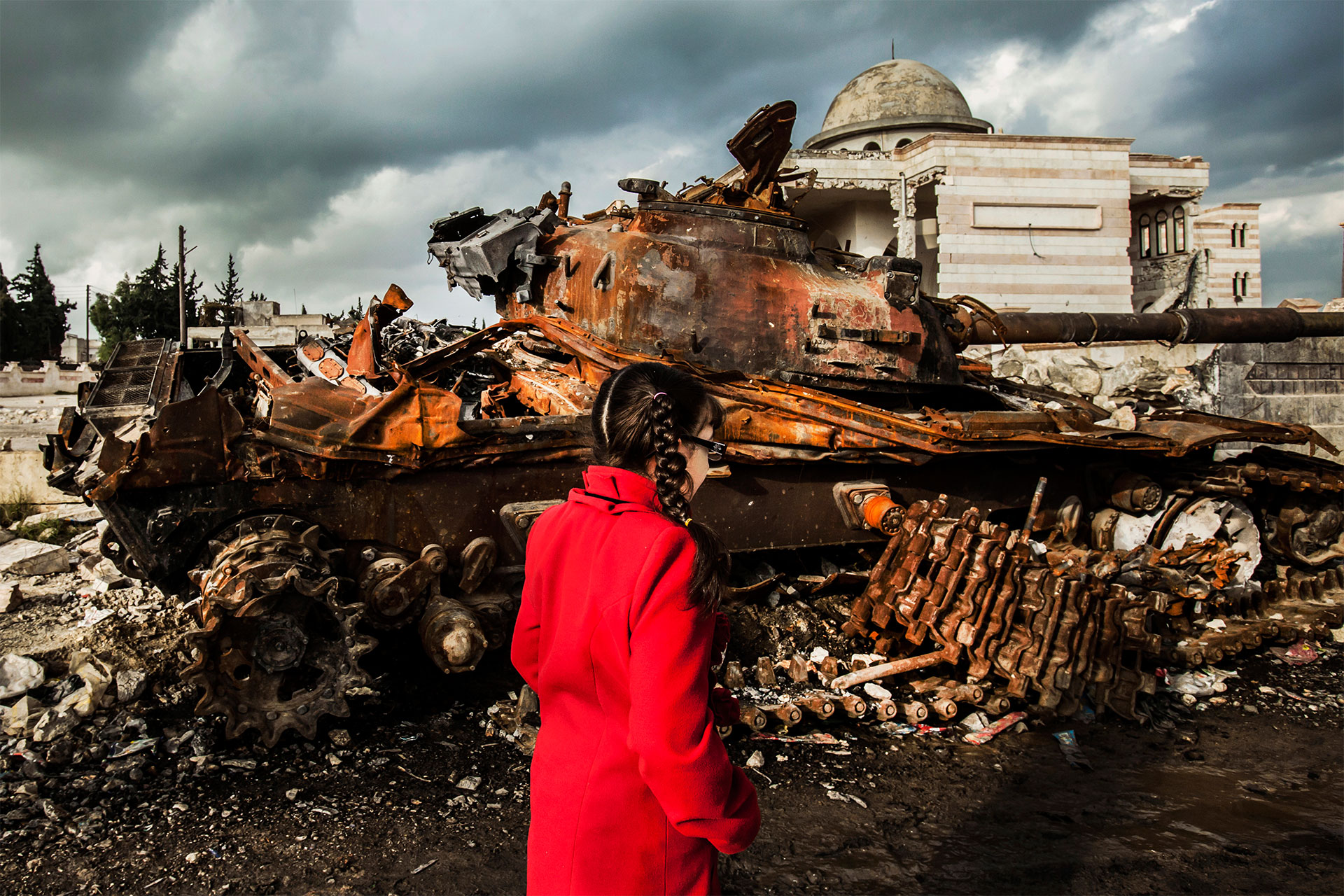 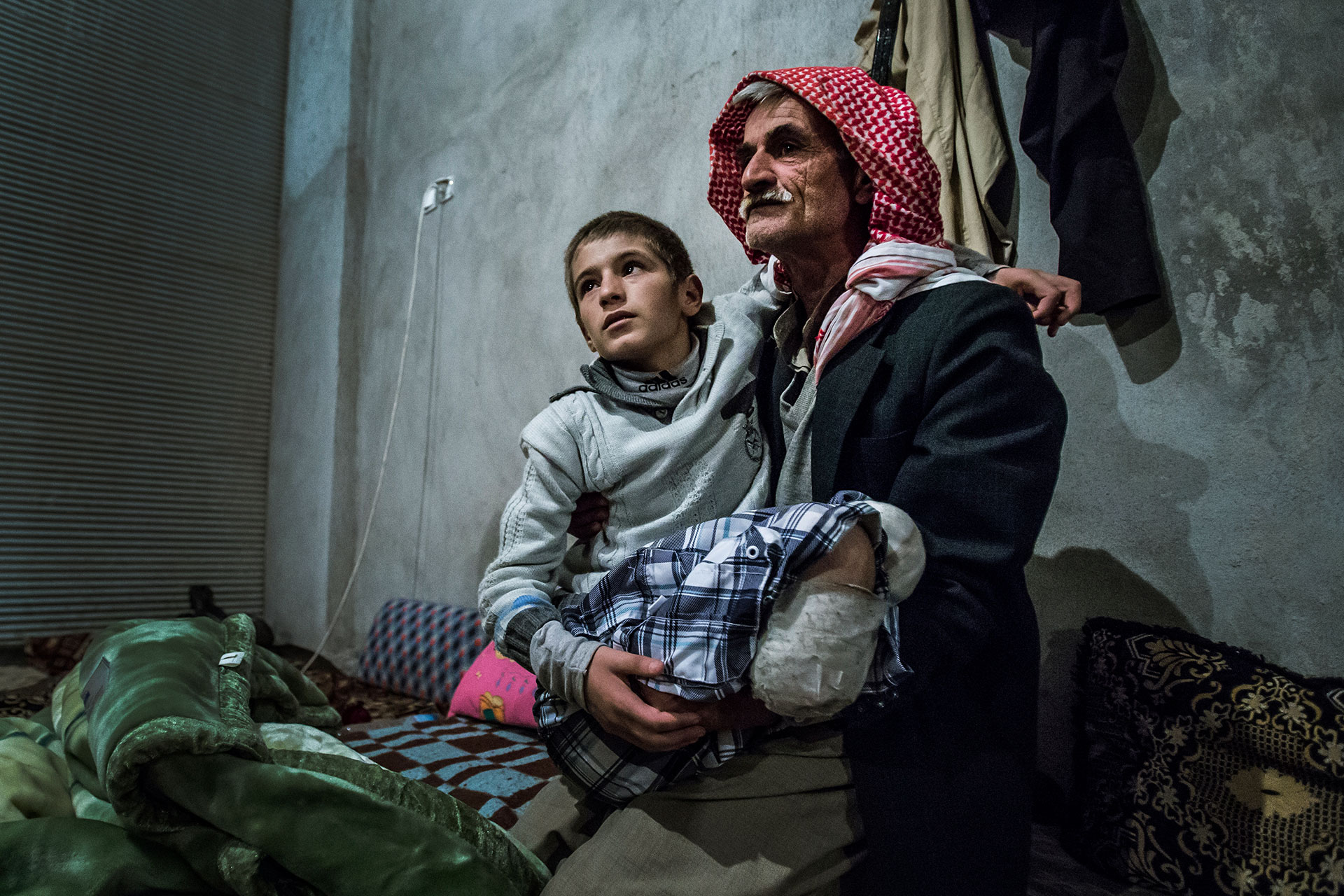 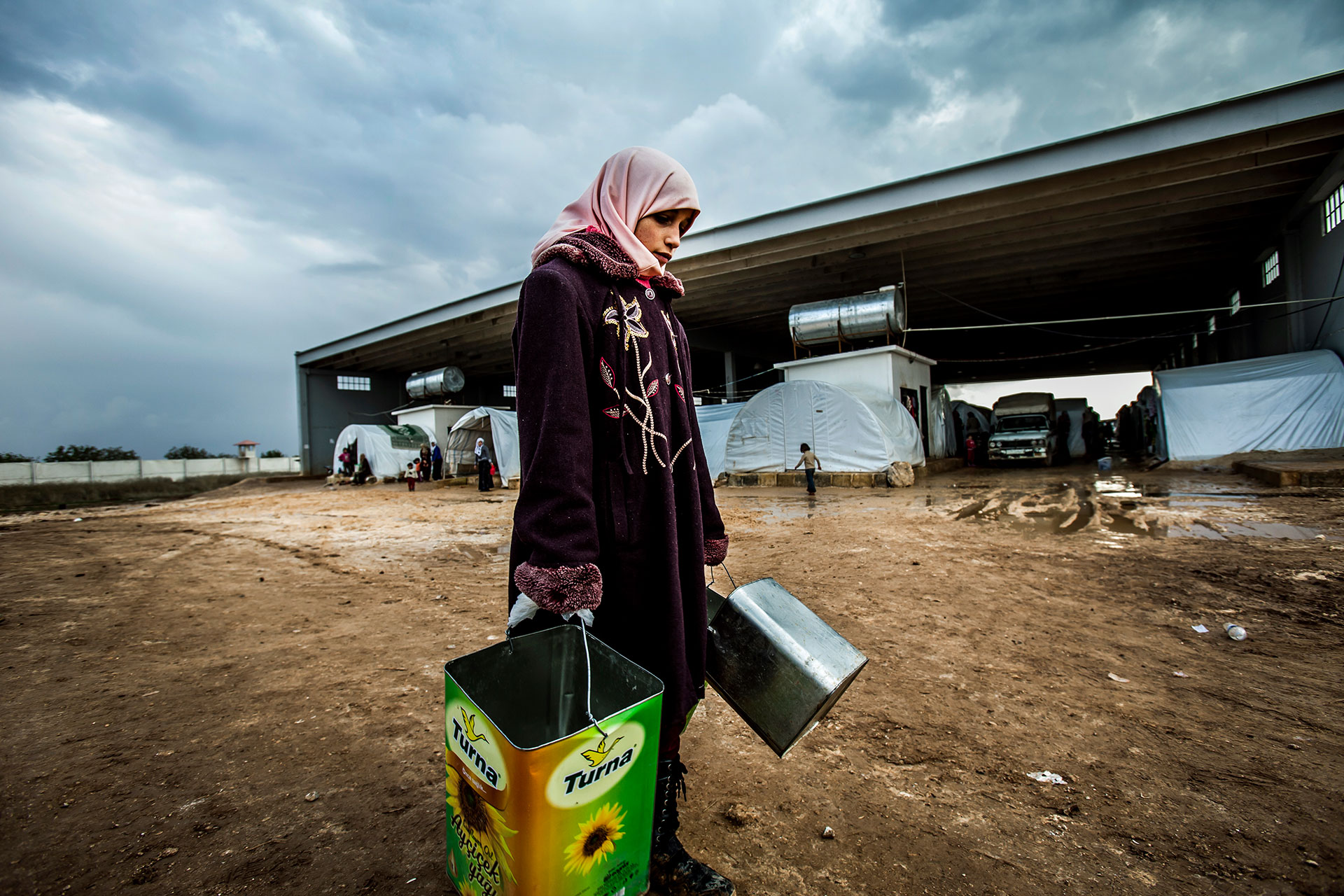 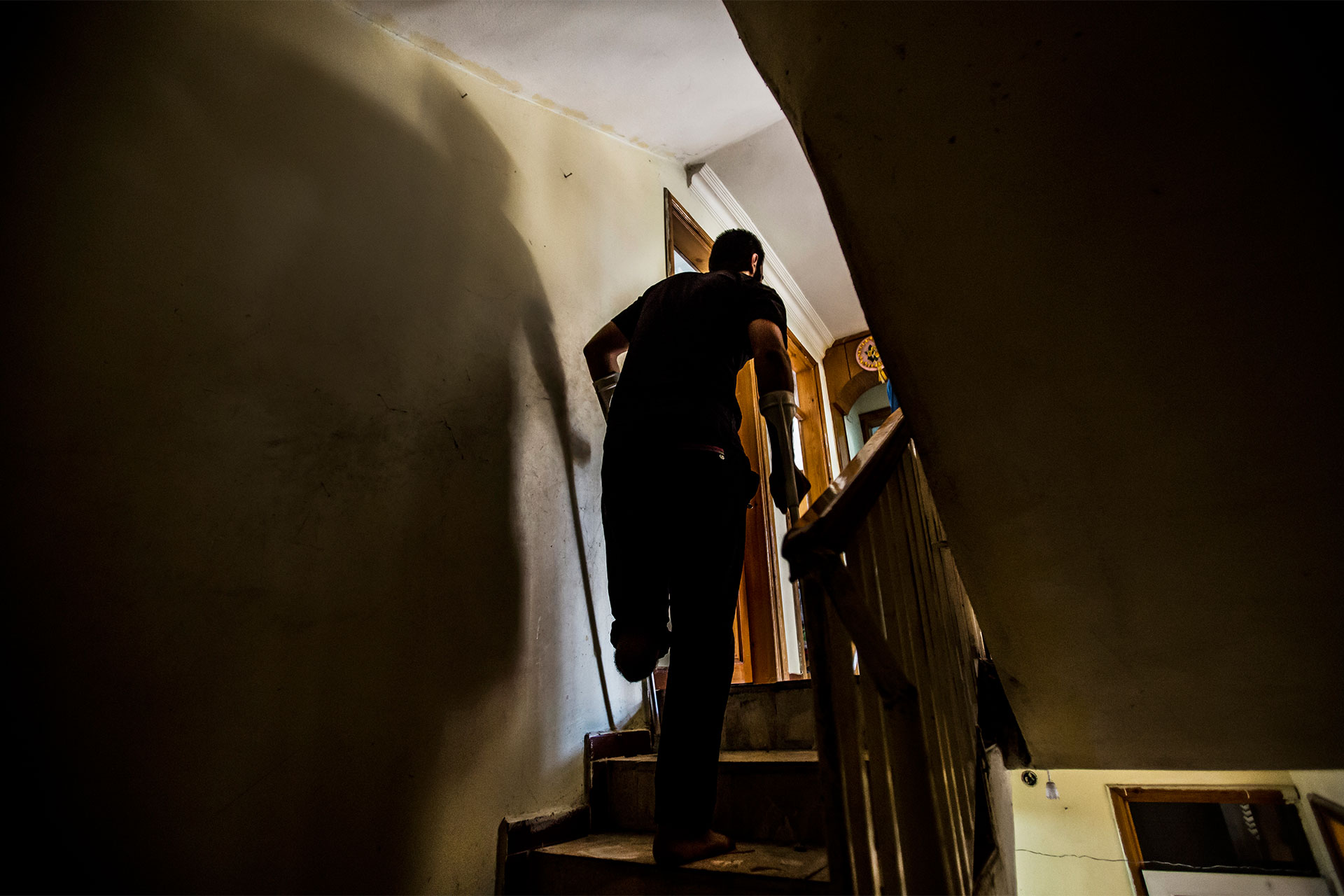 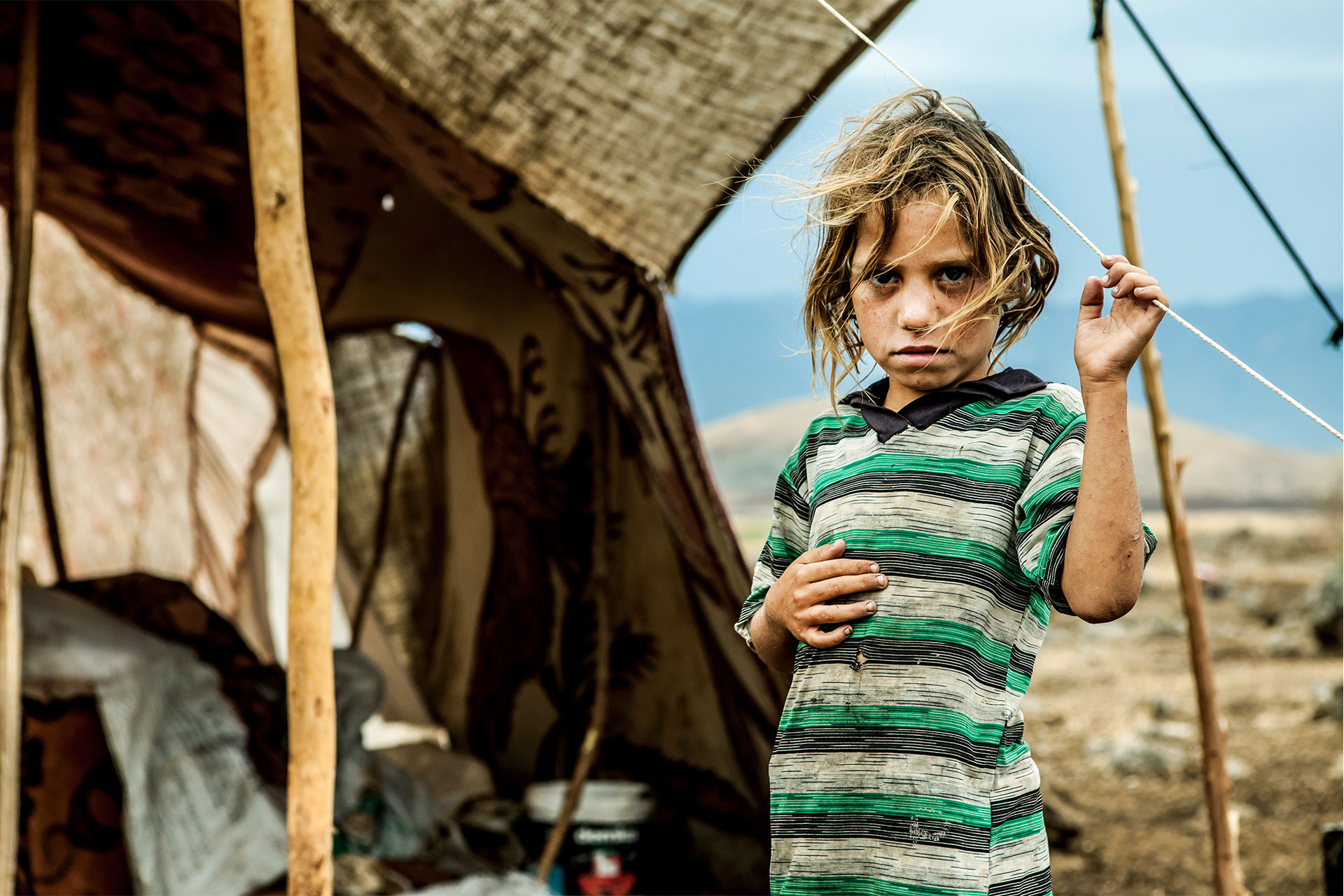 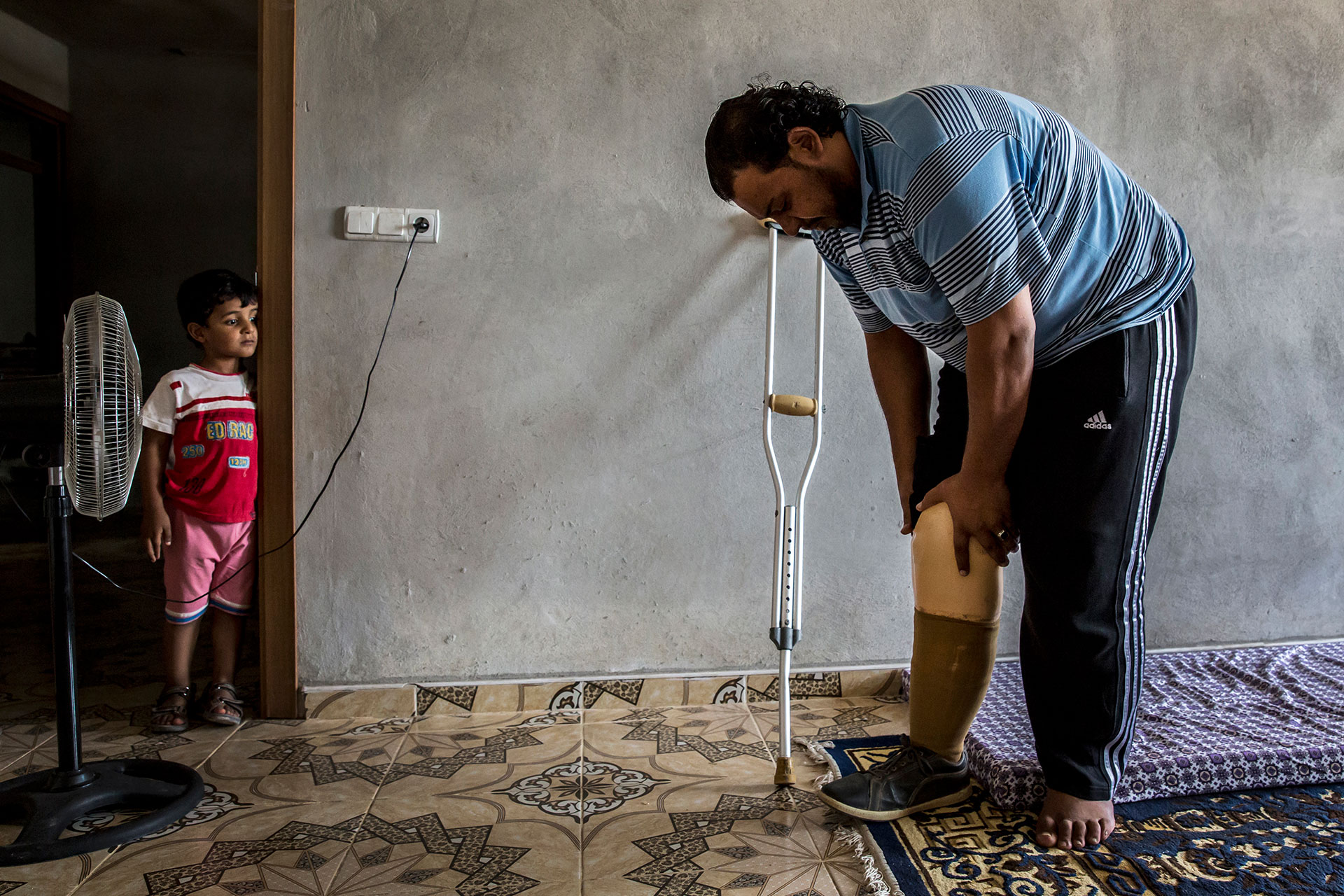 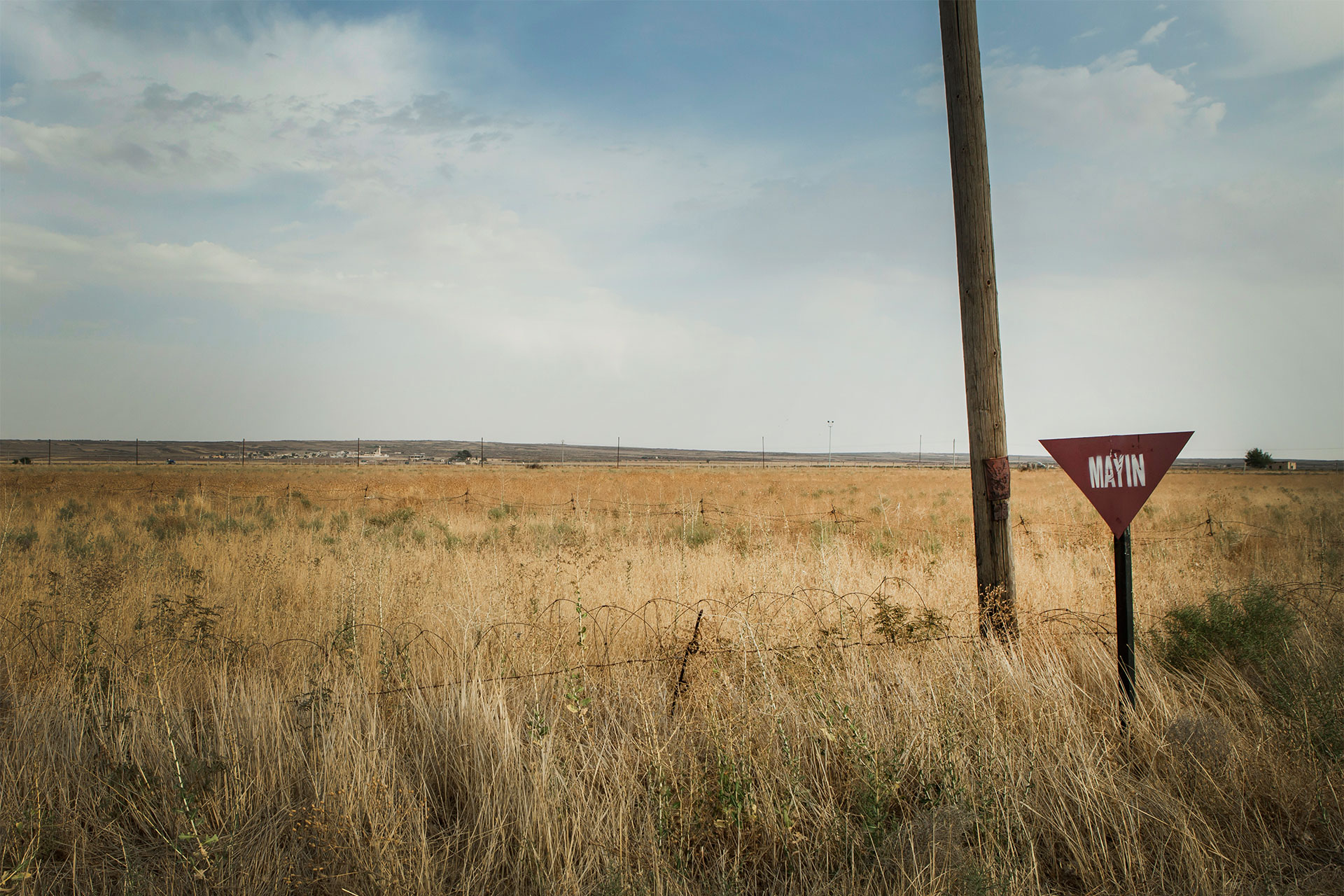 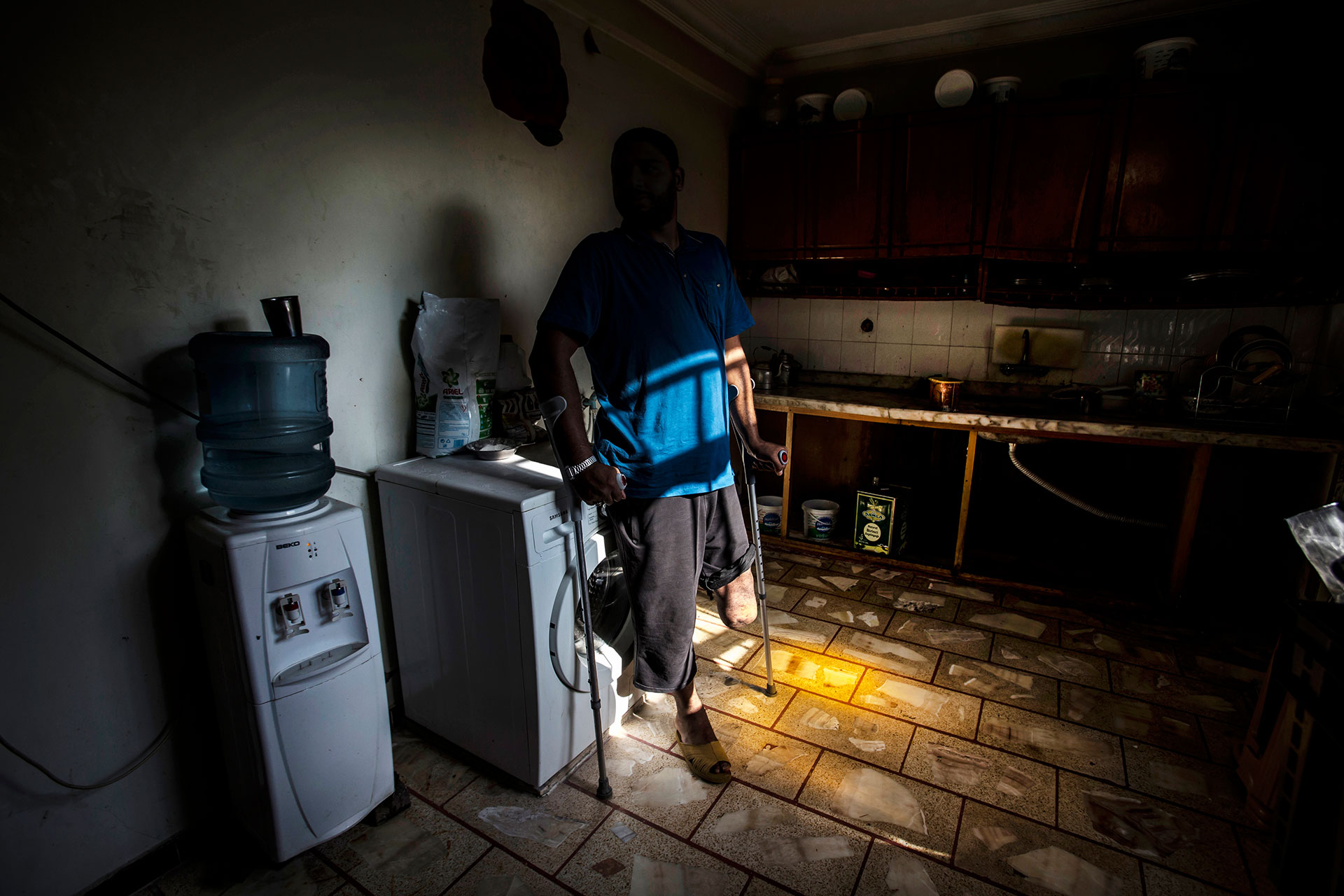 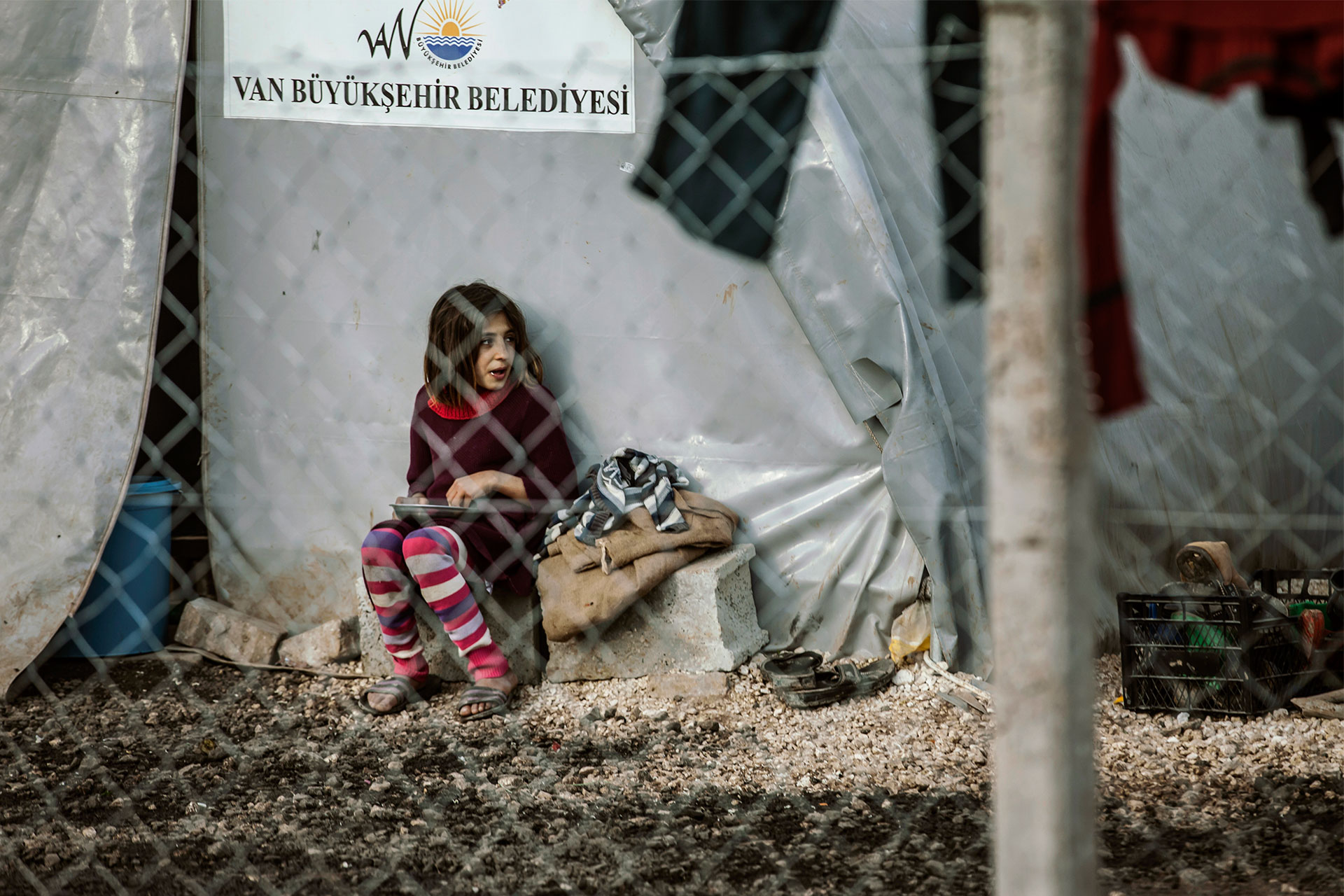 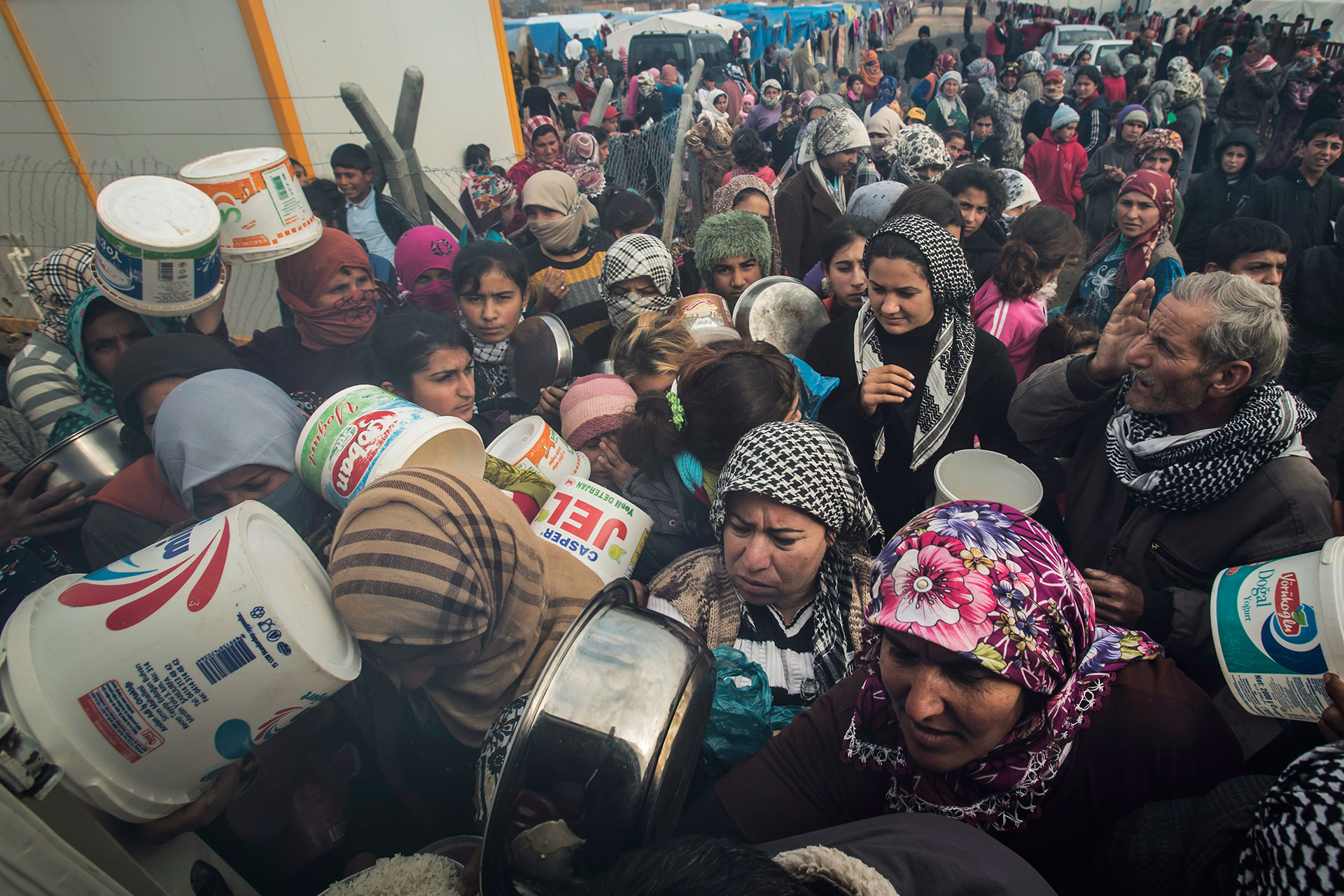 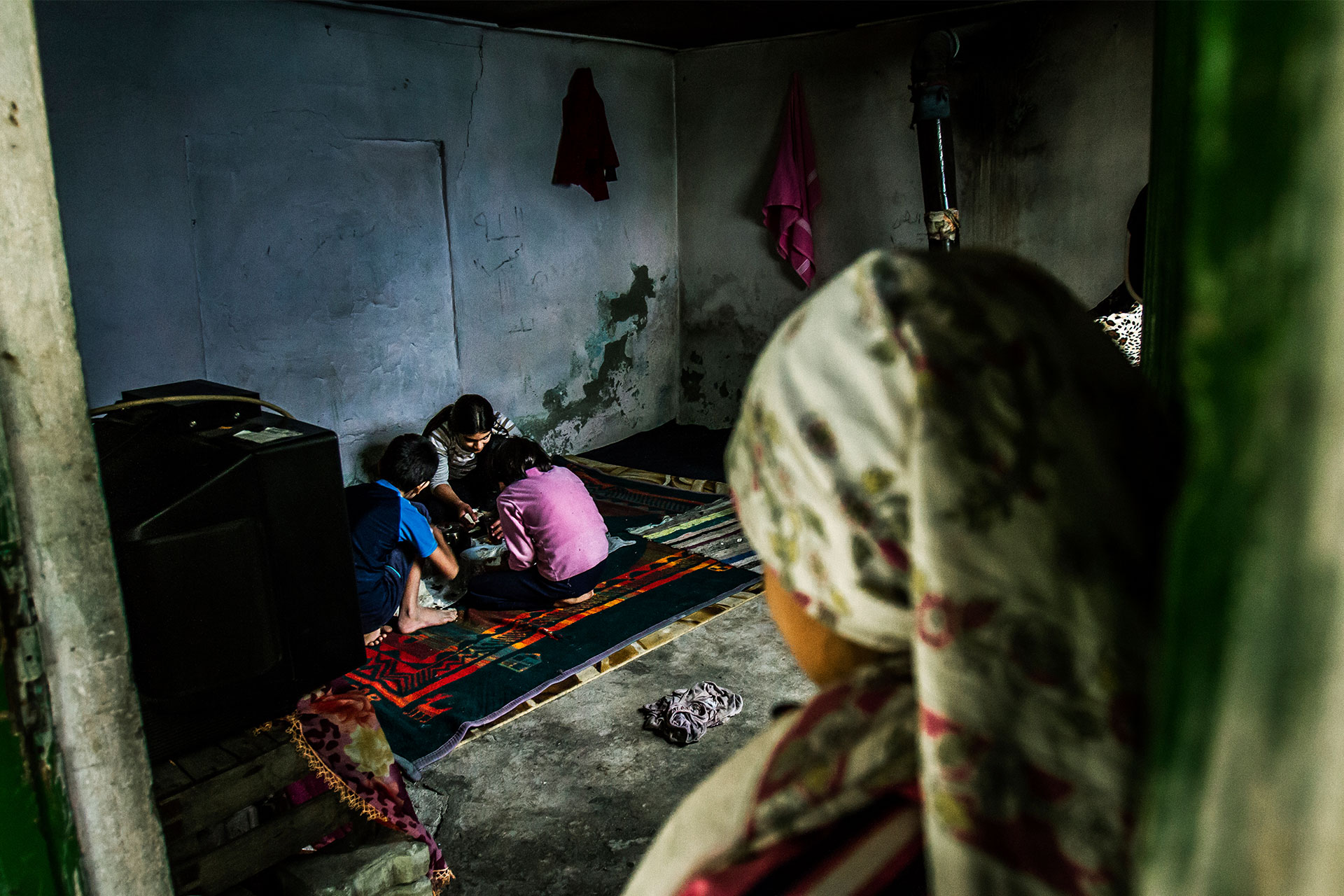 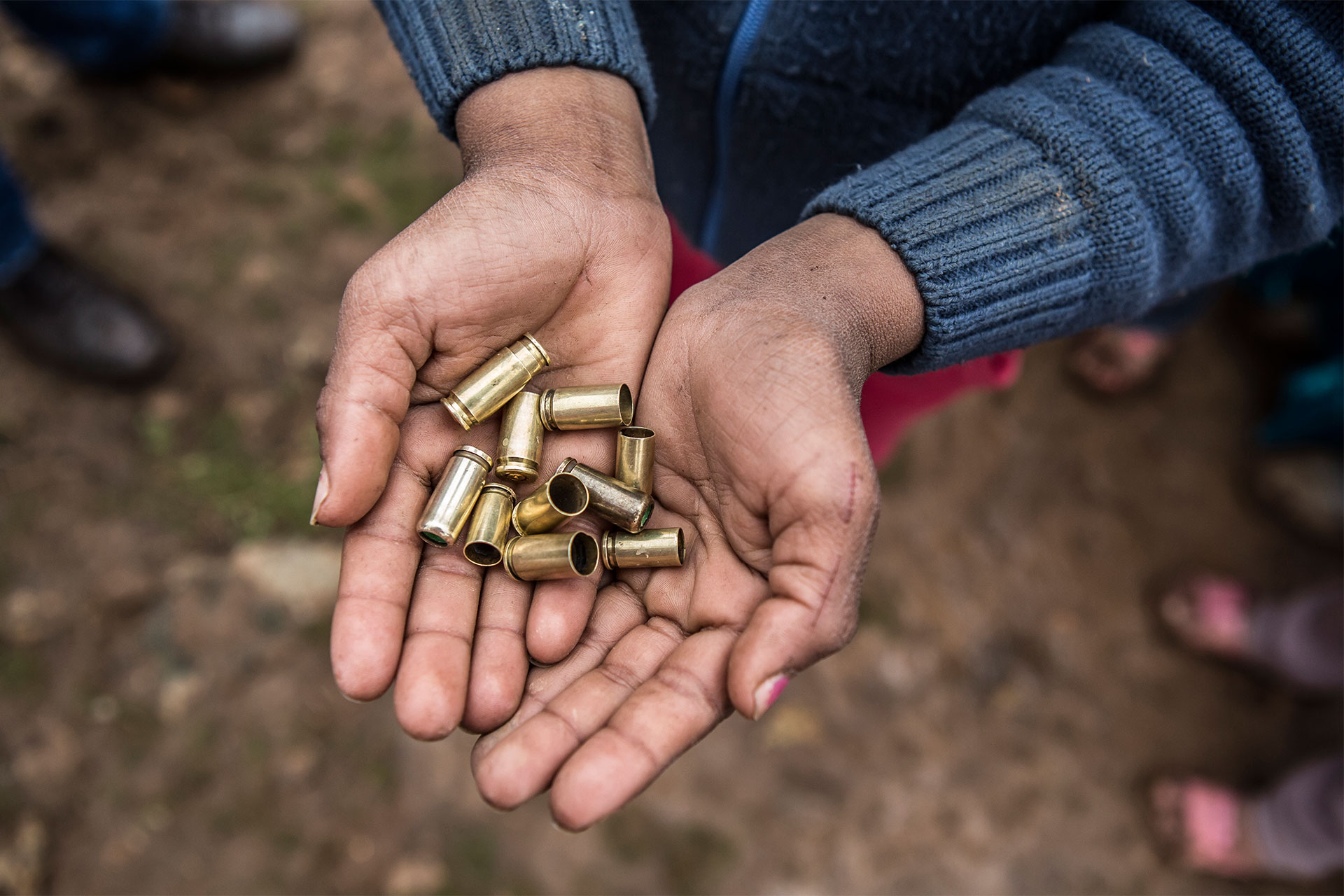 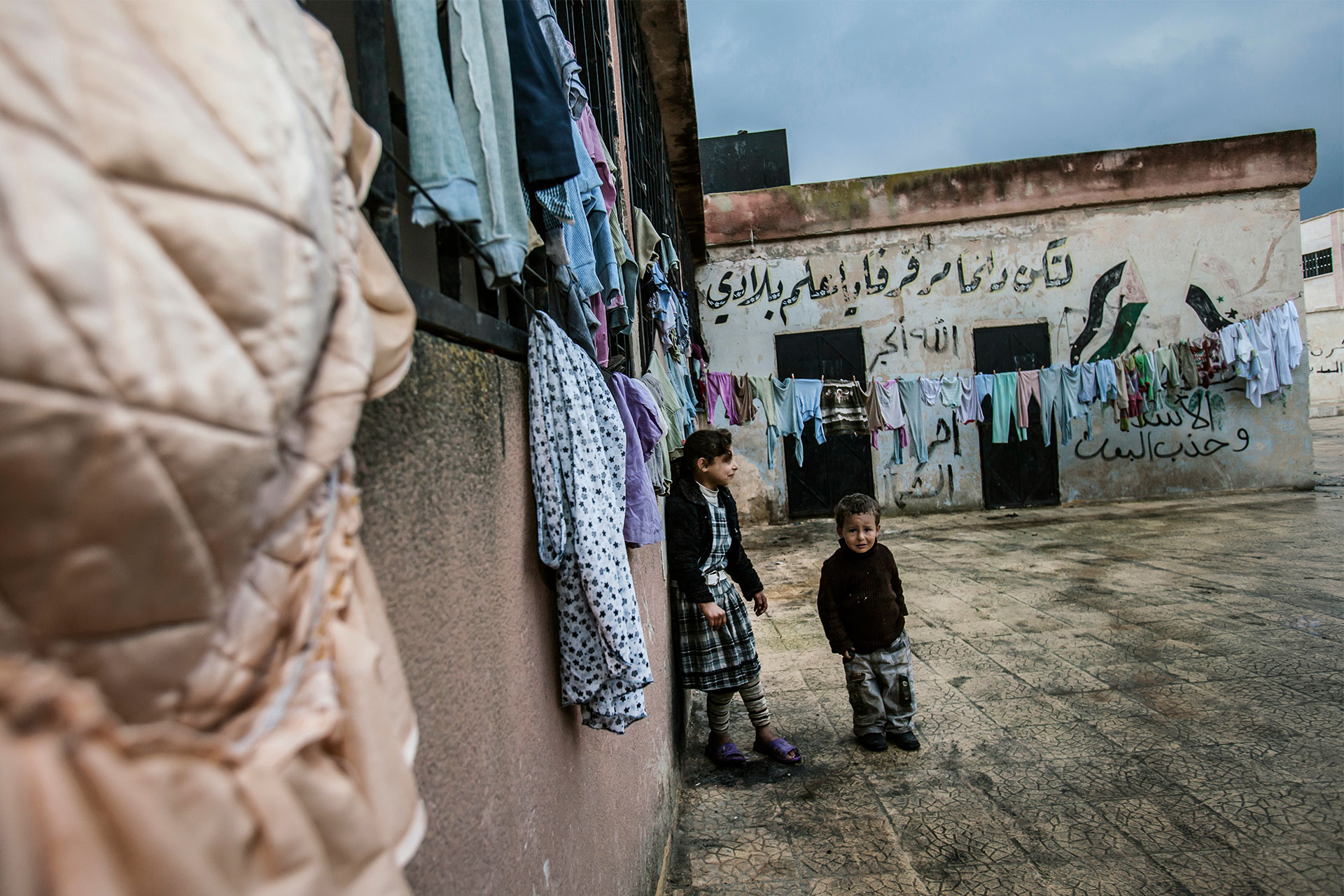 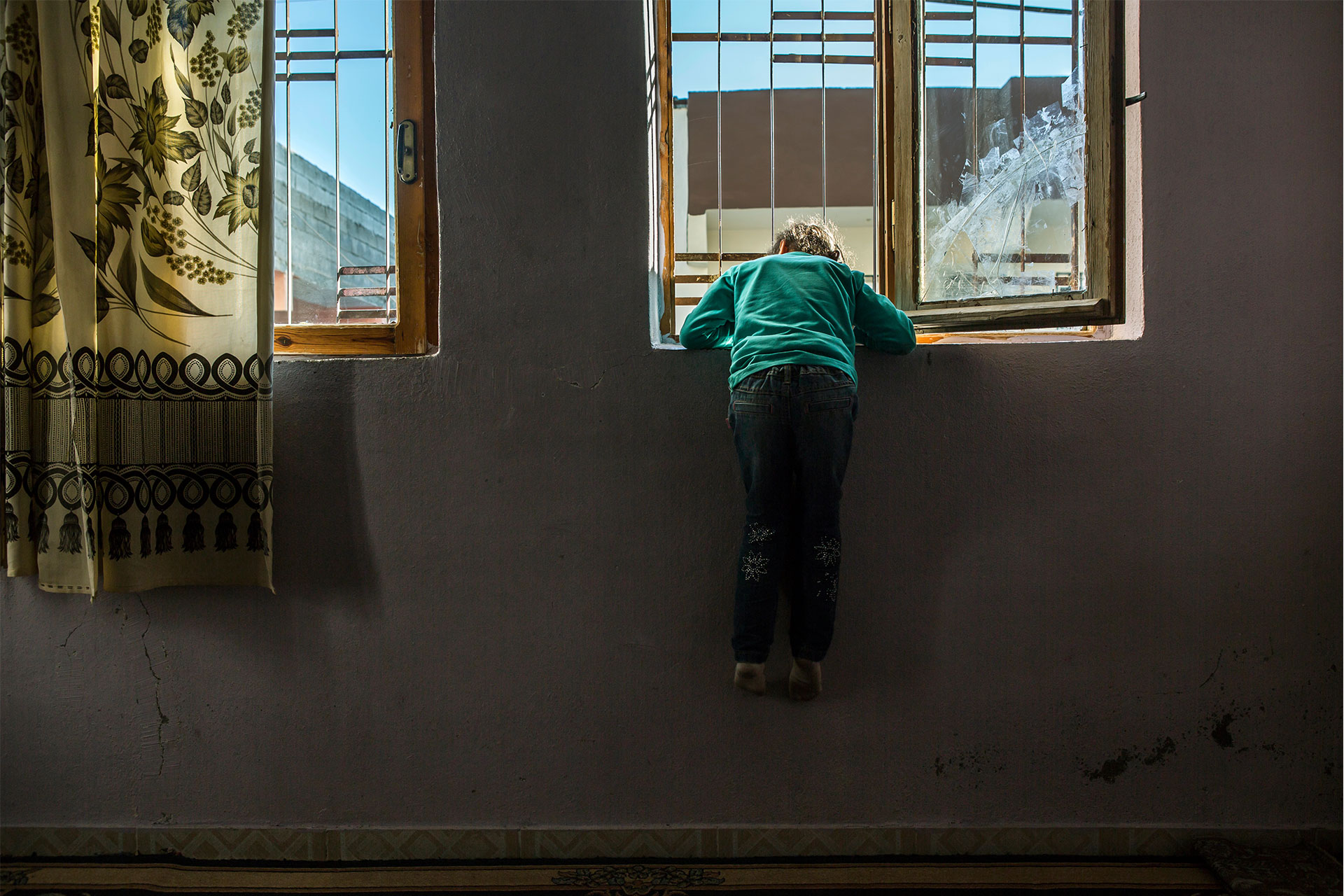 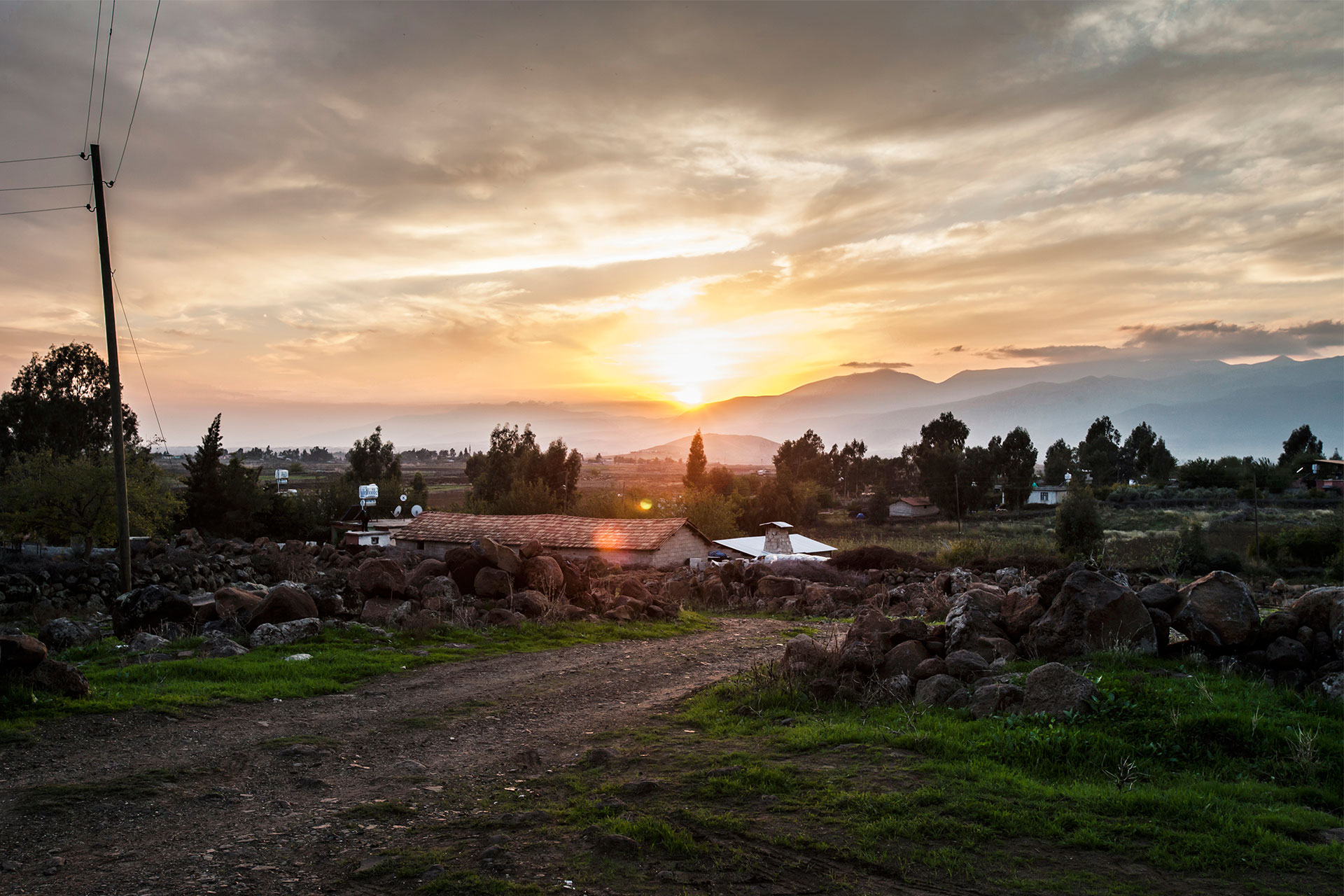 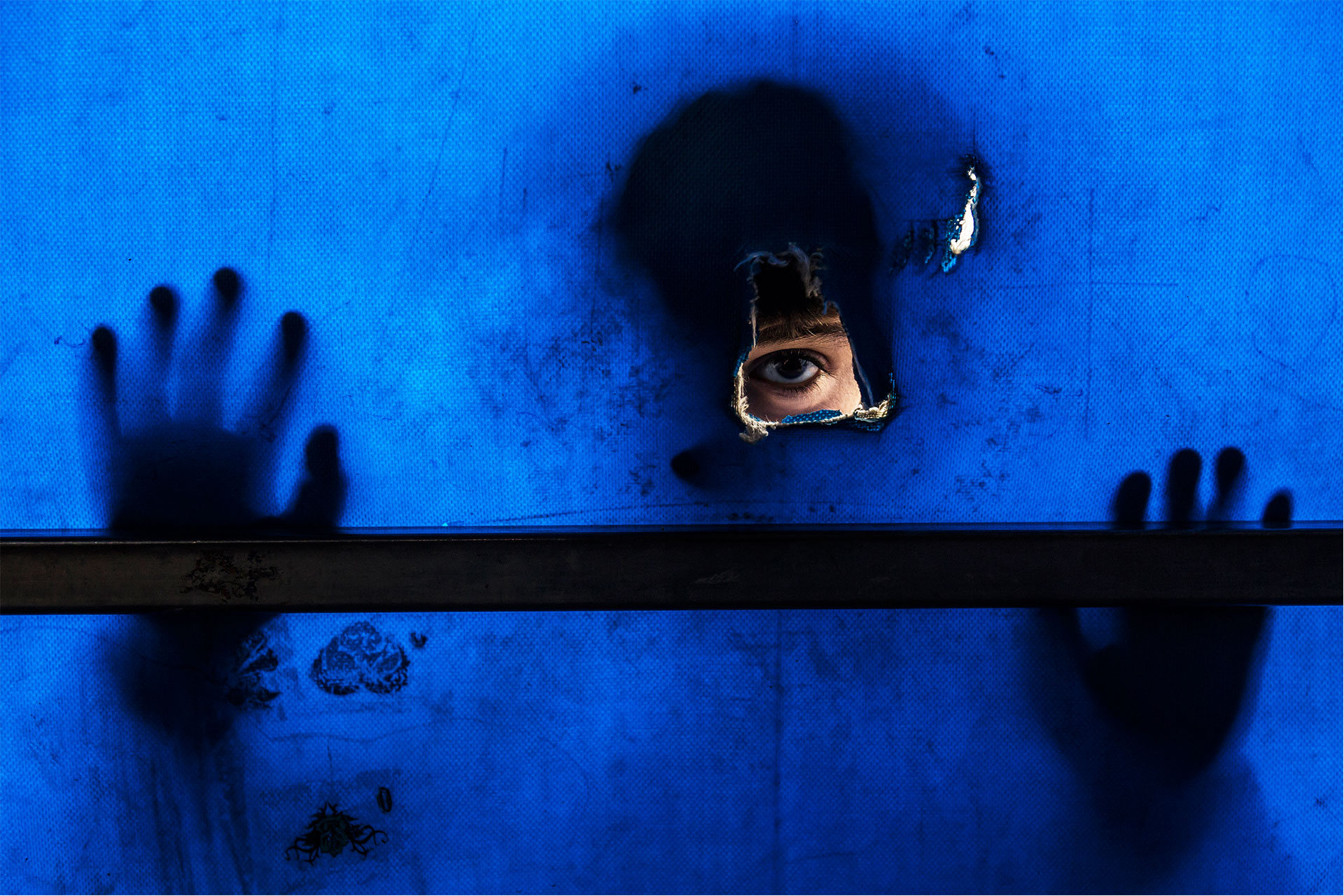 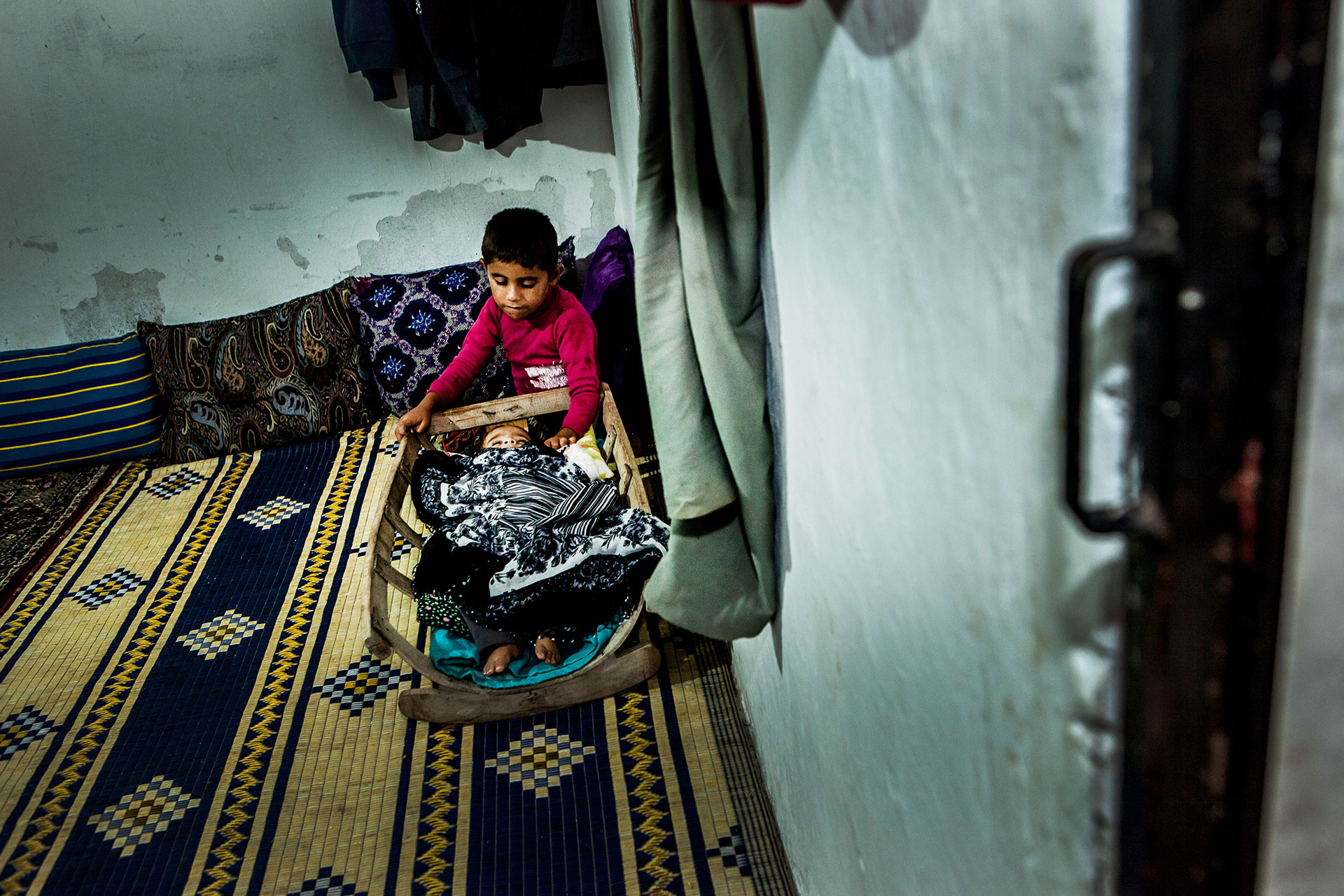 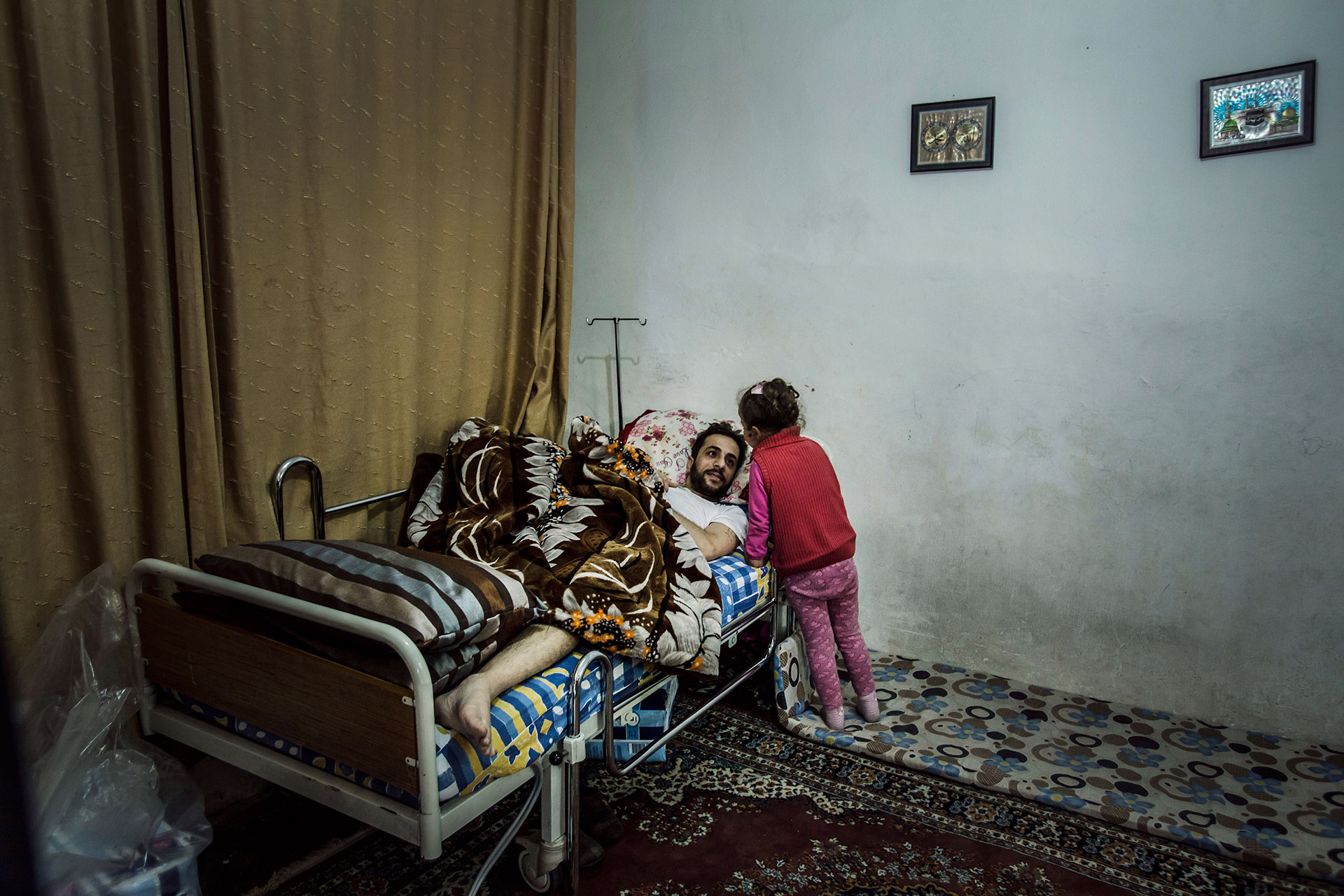 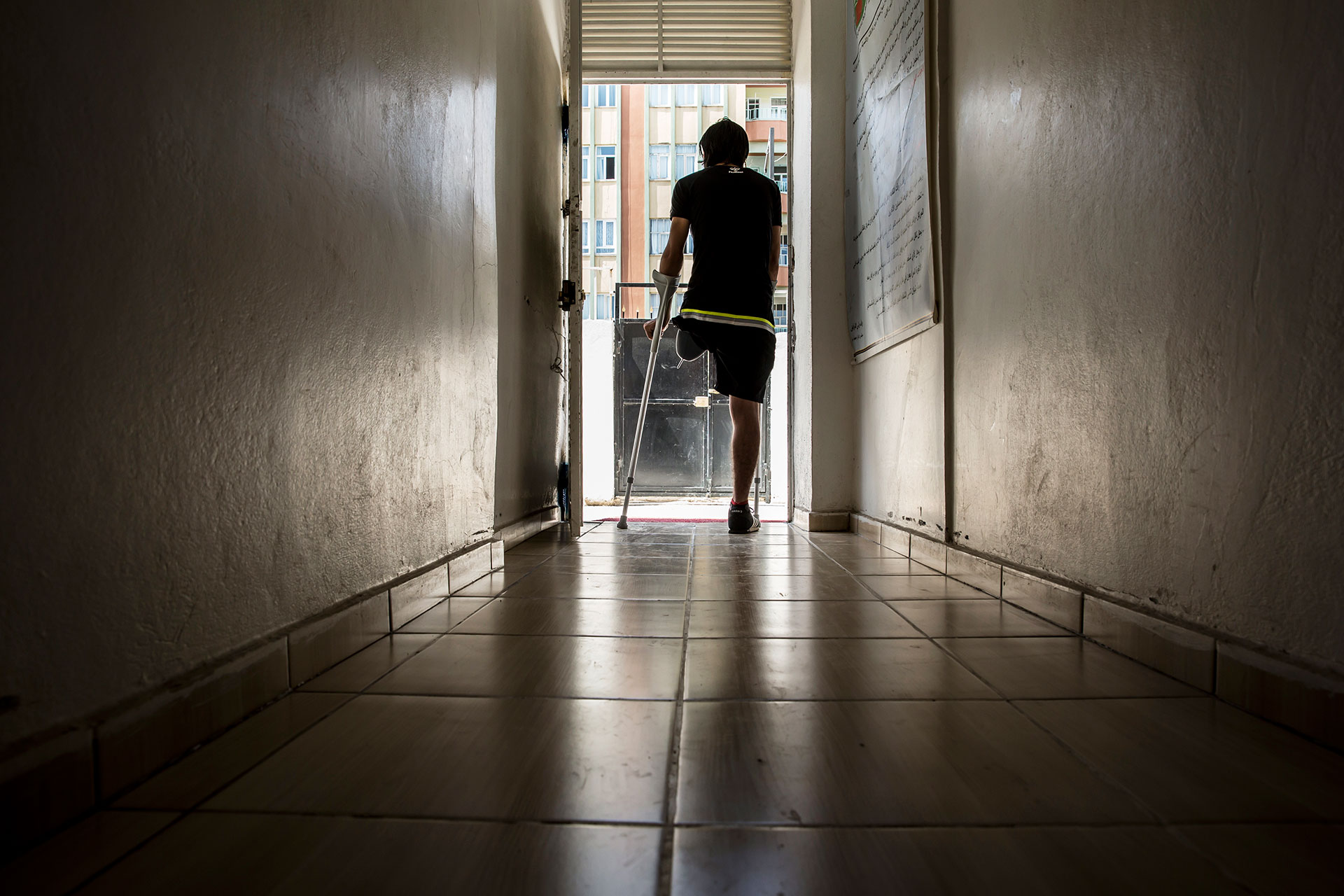 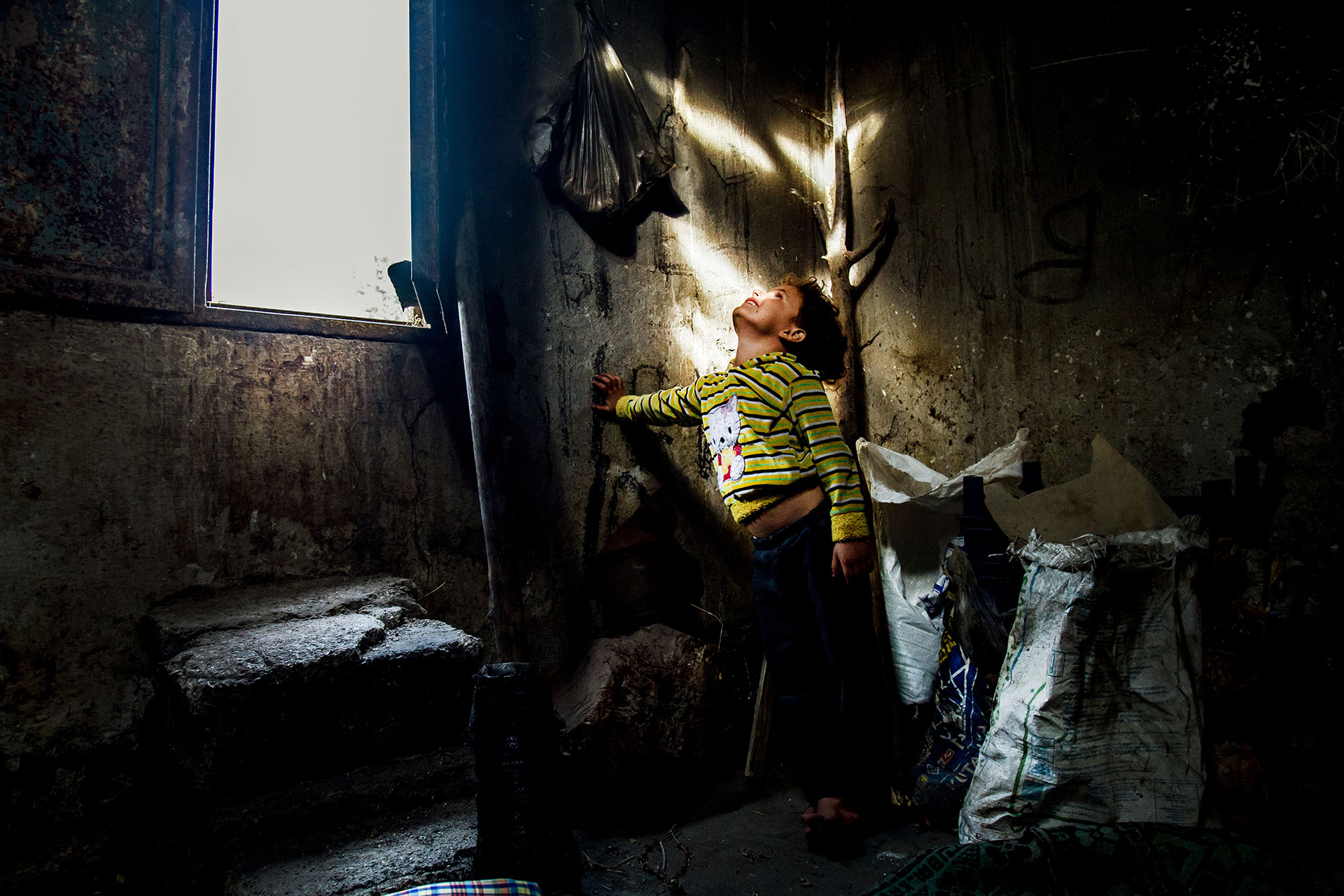