The Sudanese Armed Forces clashed with the anti-government groups in Juba, the capital of South Sudan, in July 2016. The clash triggered the wave of violence and the nation plunged into a civil war. Oppressed by the pro-government Dinka people, refugees flocked into the Bidi Bidi Refugee Settlement in the border district in neighboring Uganda along the Uganda-South Sudan border. The number of refugees is more than 270,000, and the majority of them are socially vulnerable children. 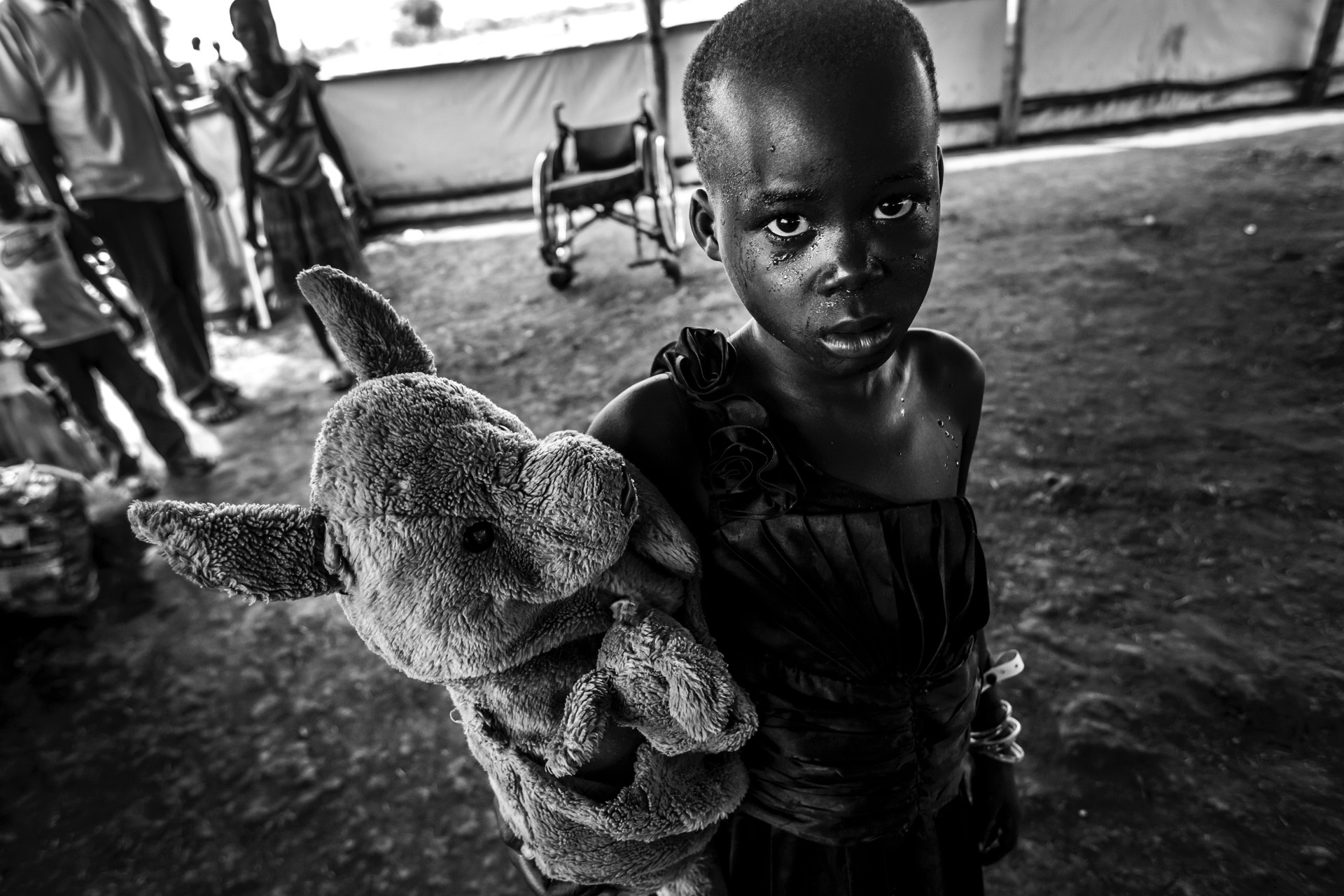 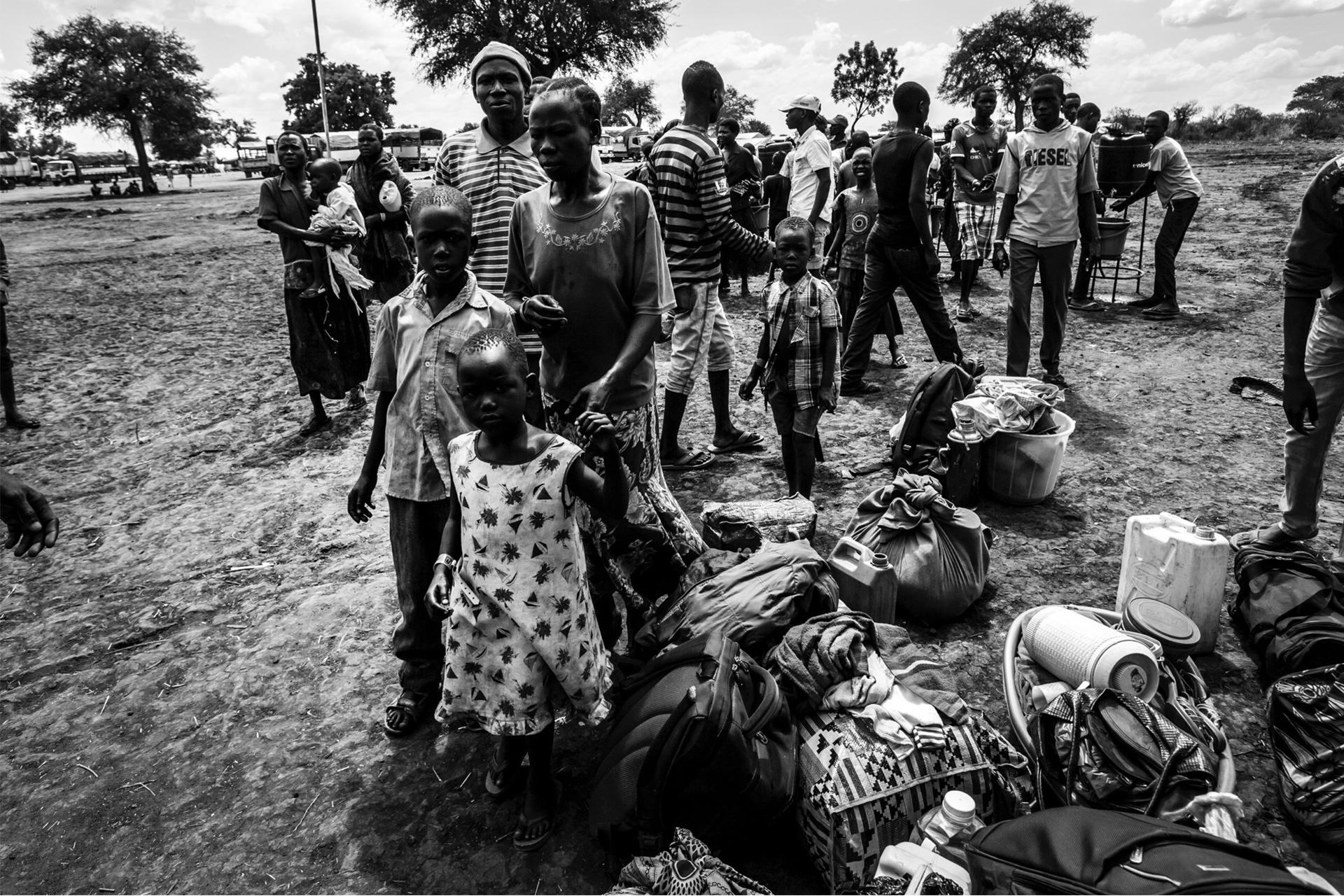 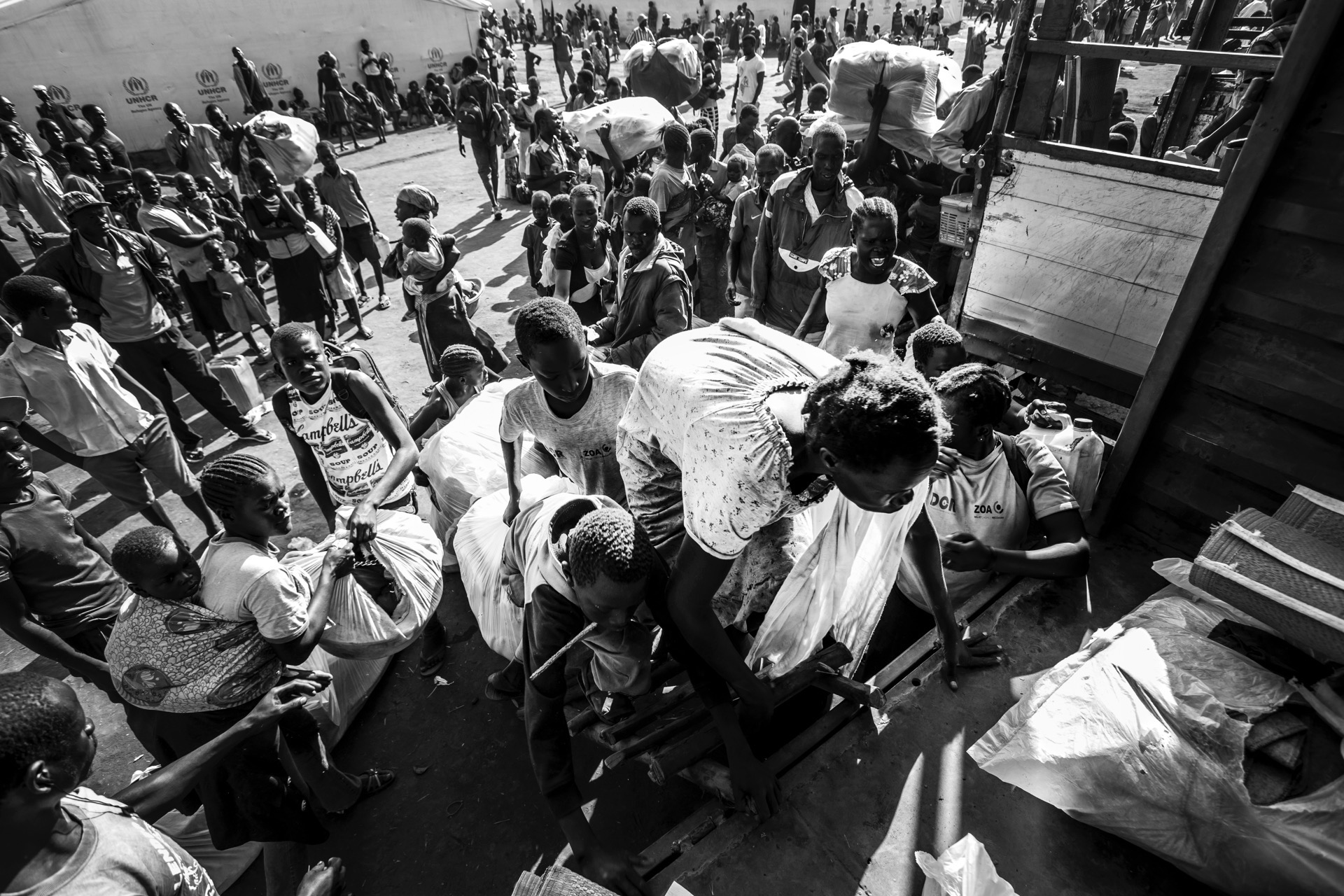 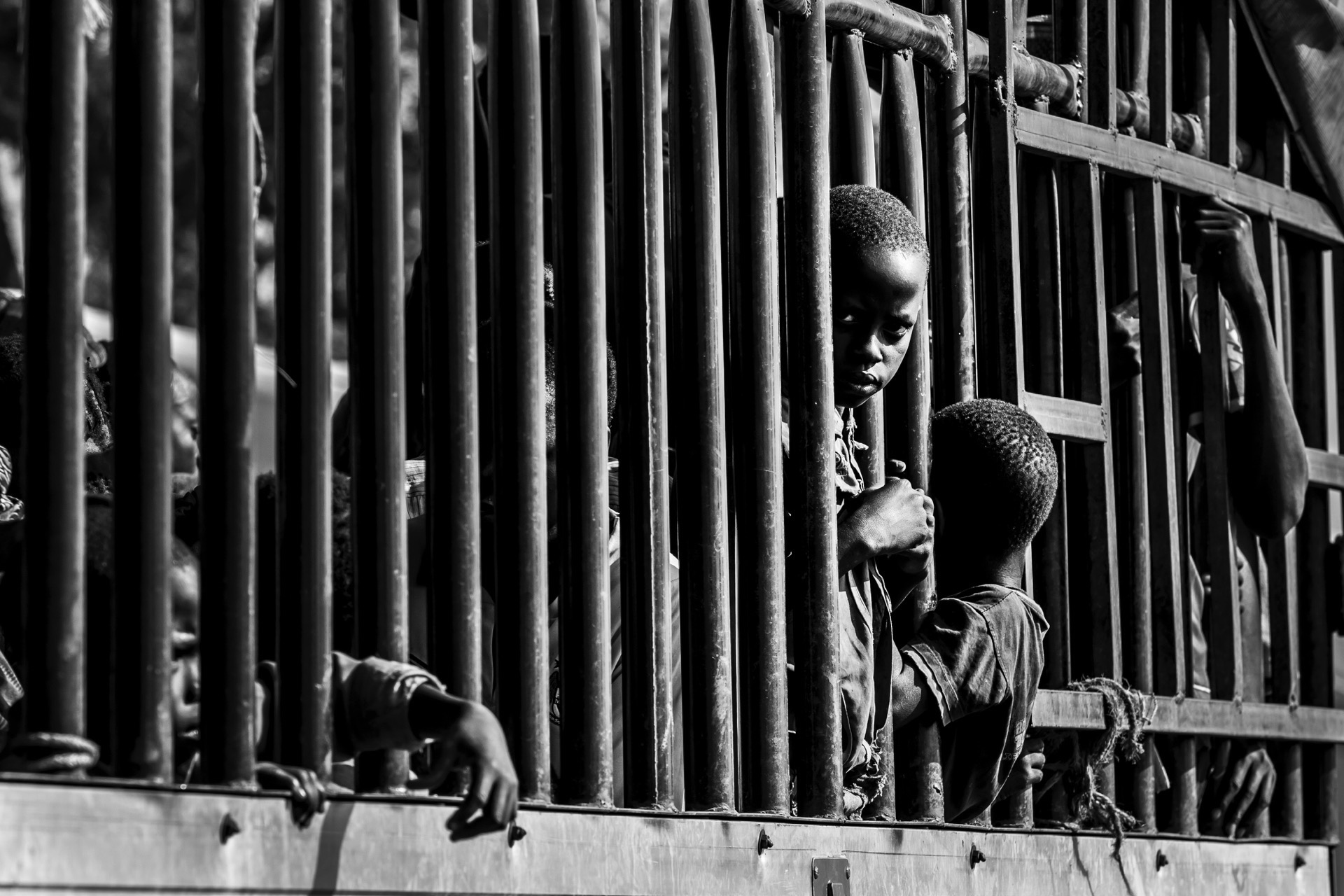 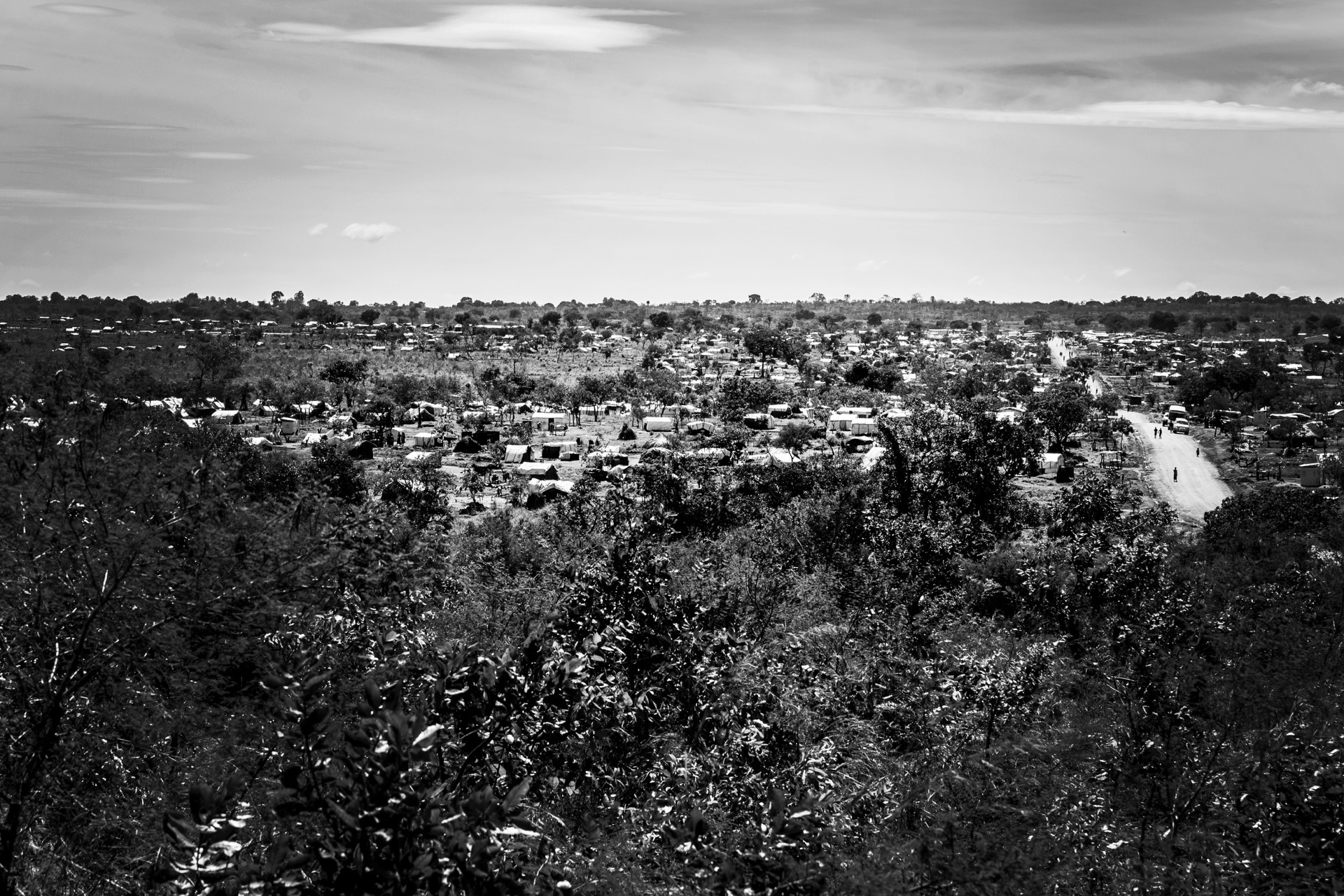 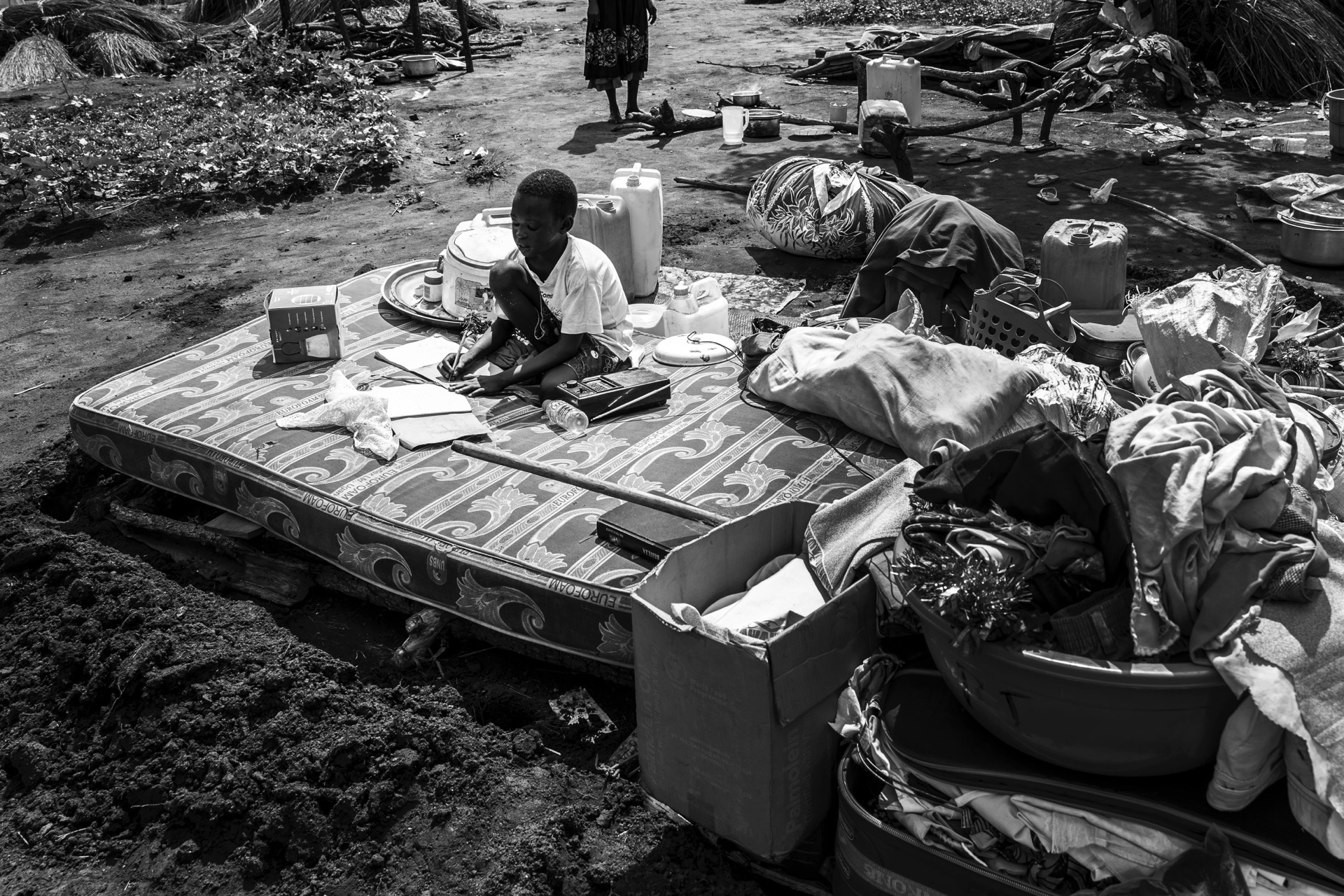 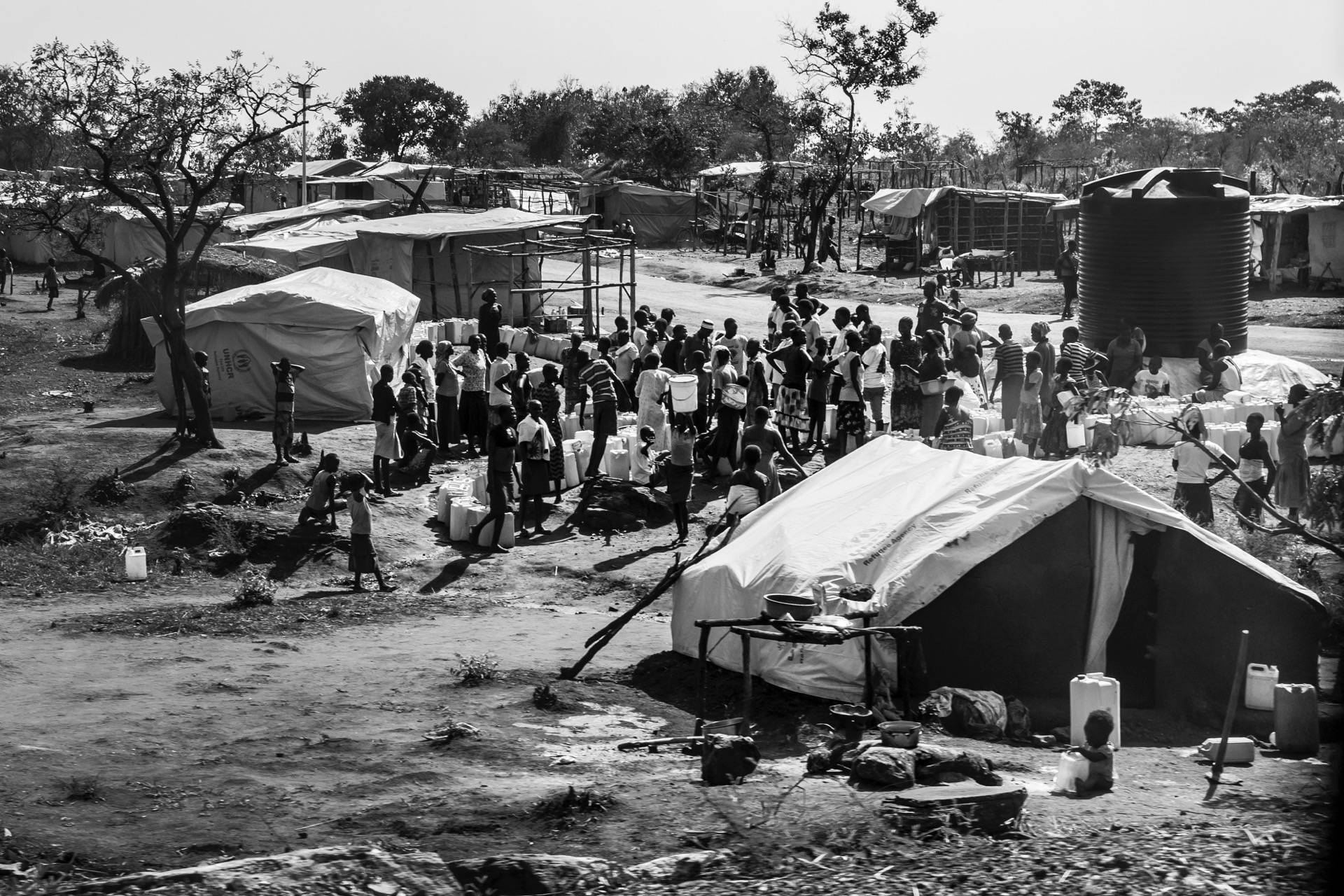 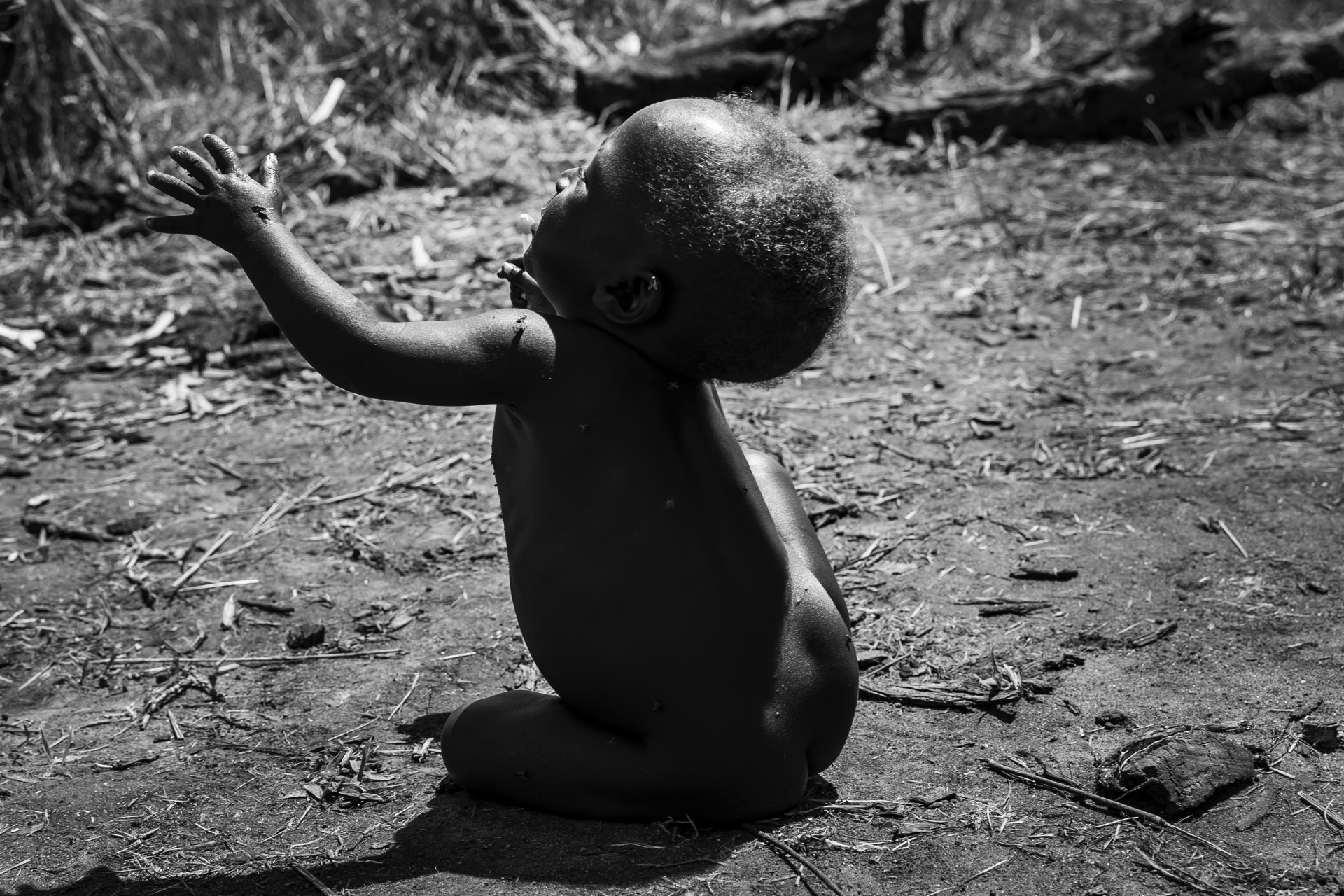 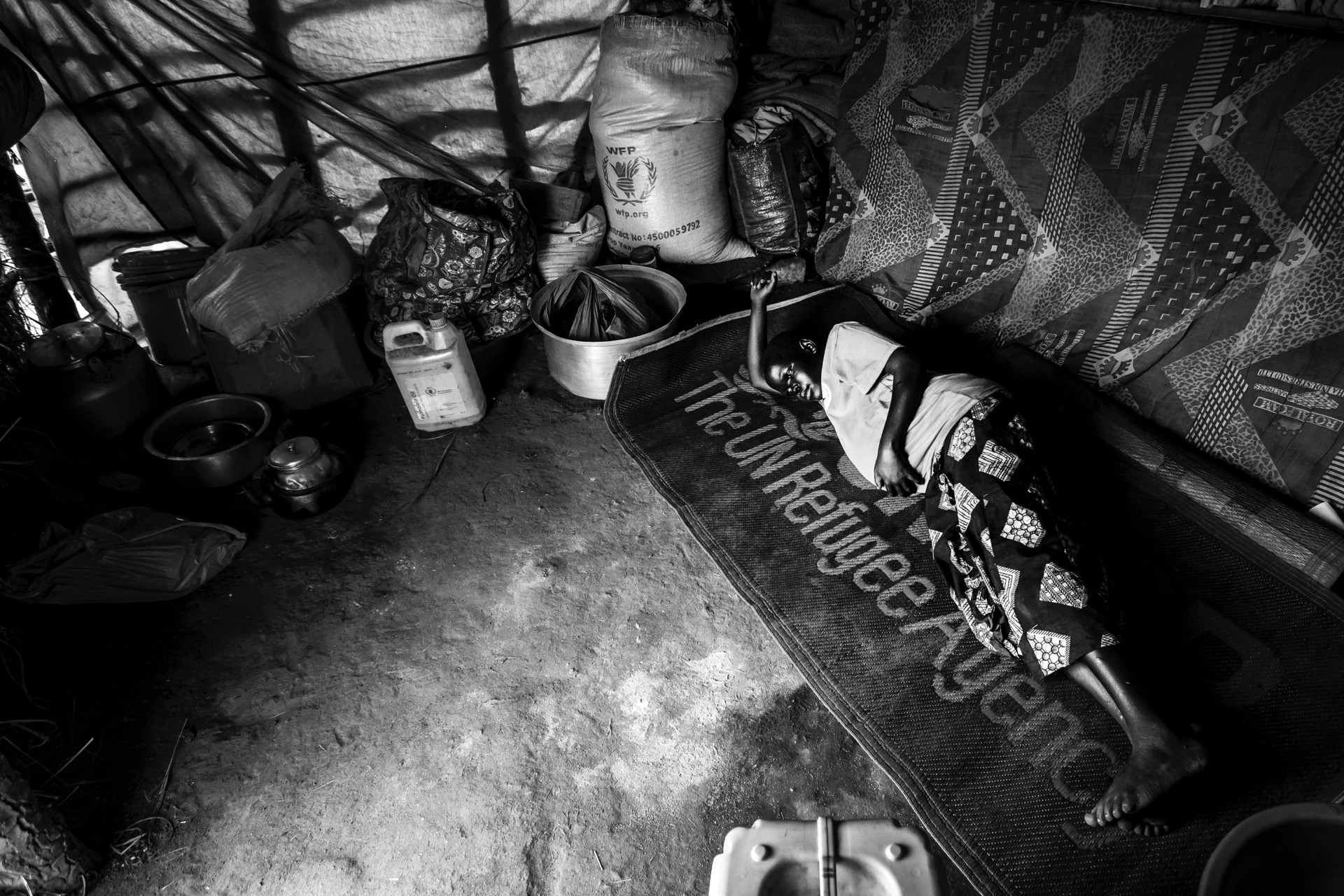 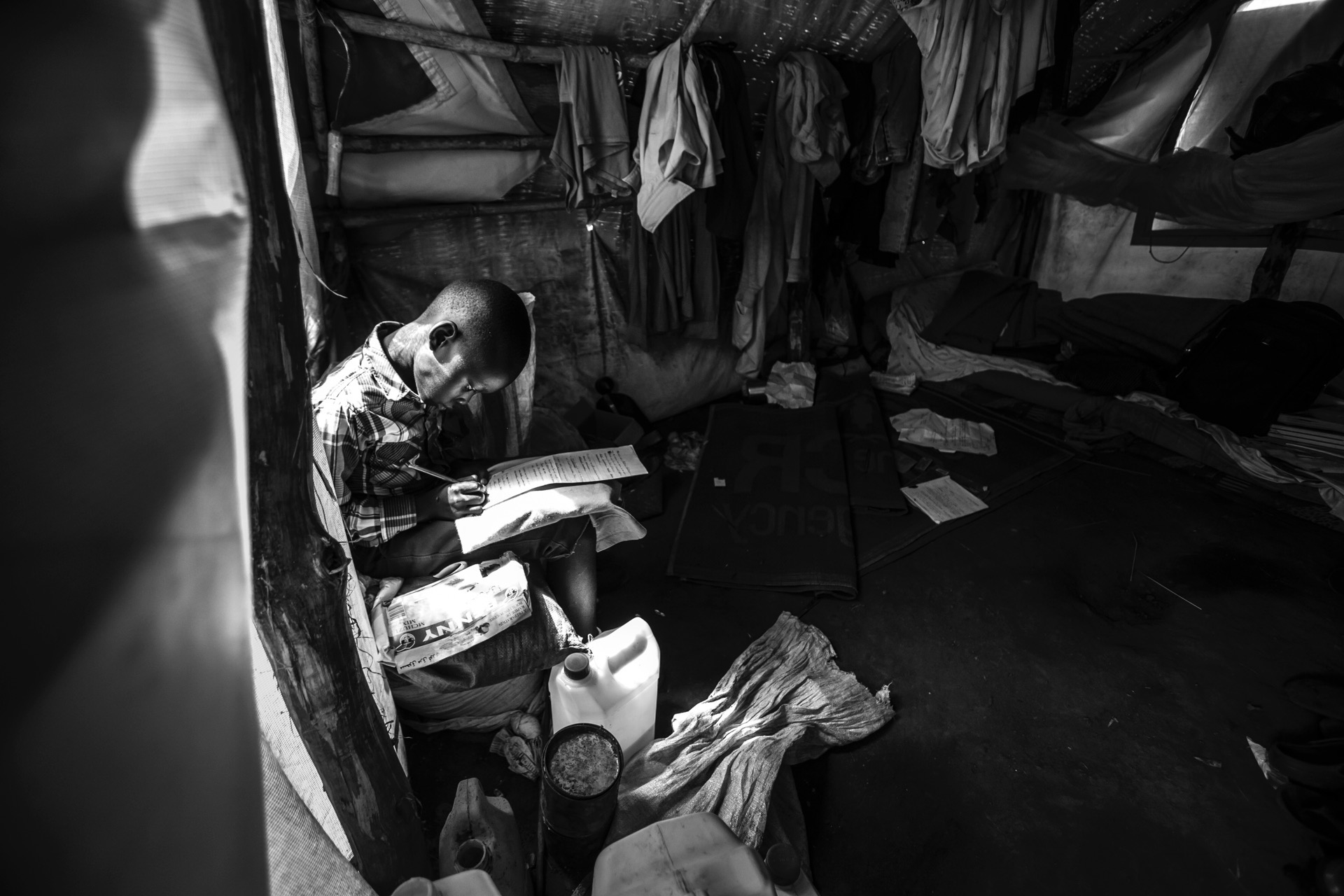 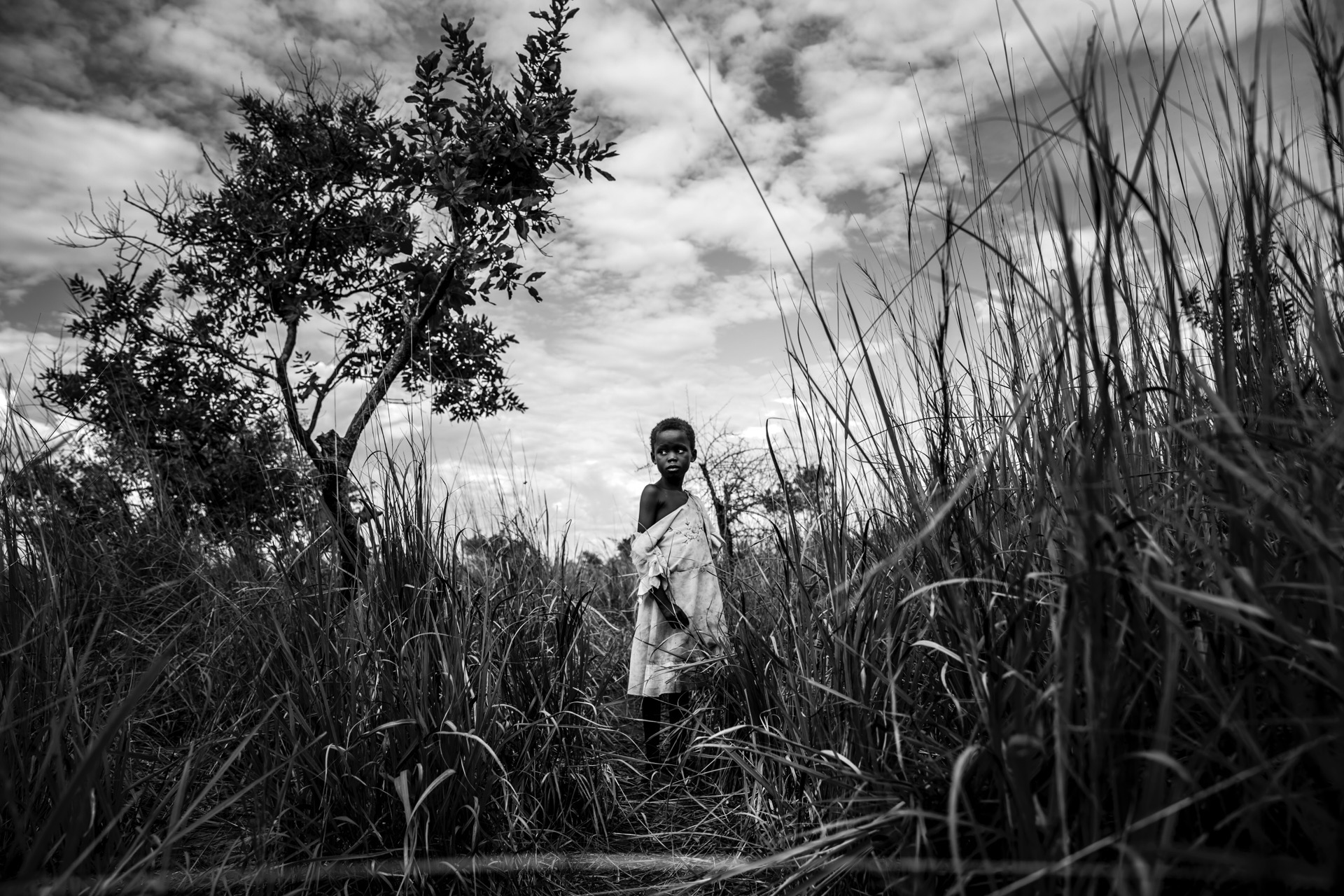 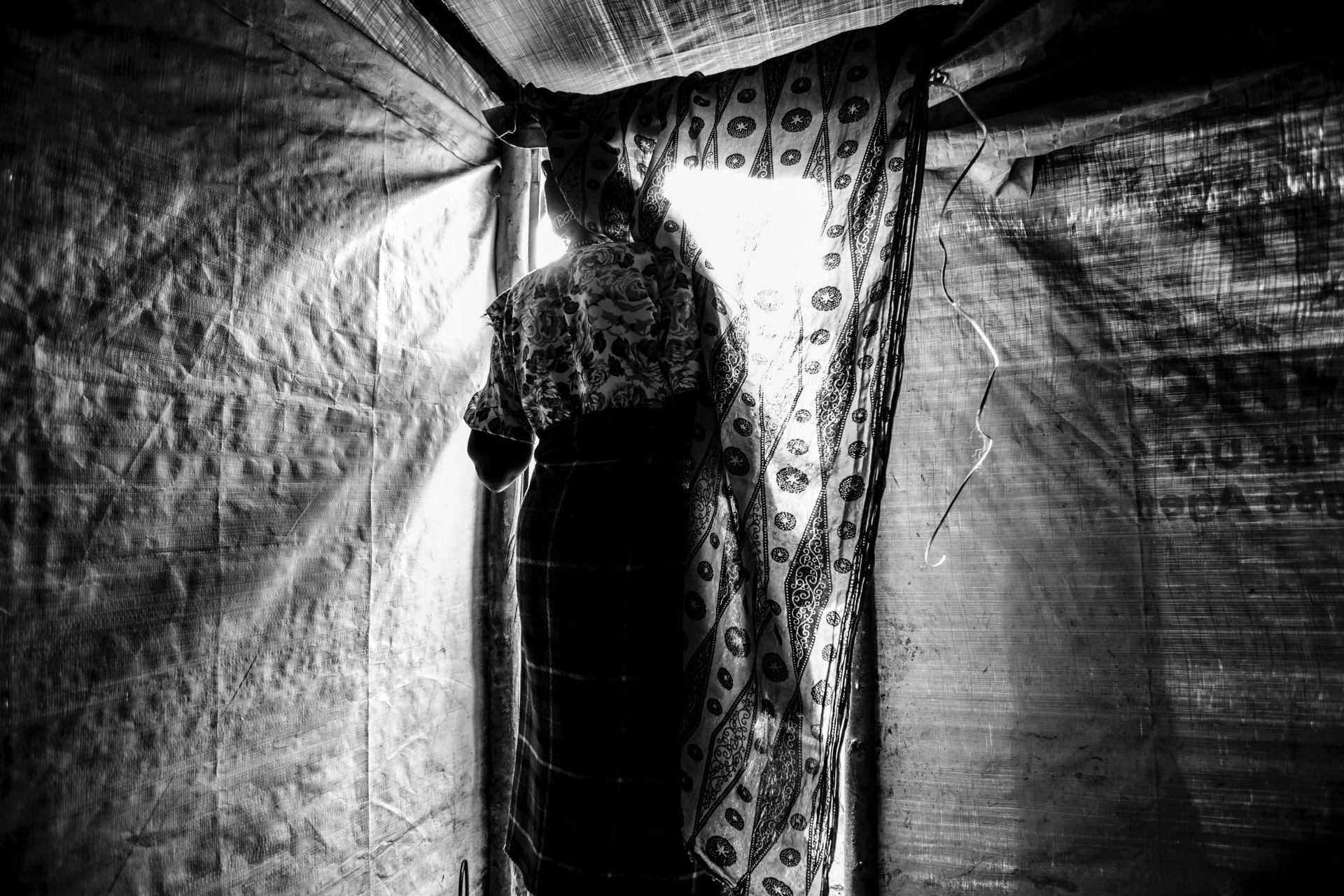 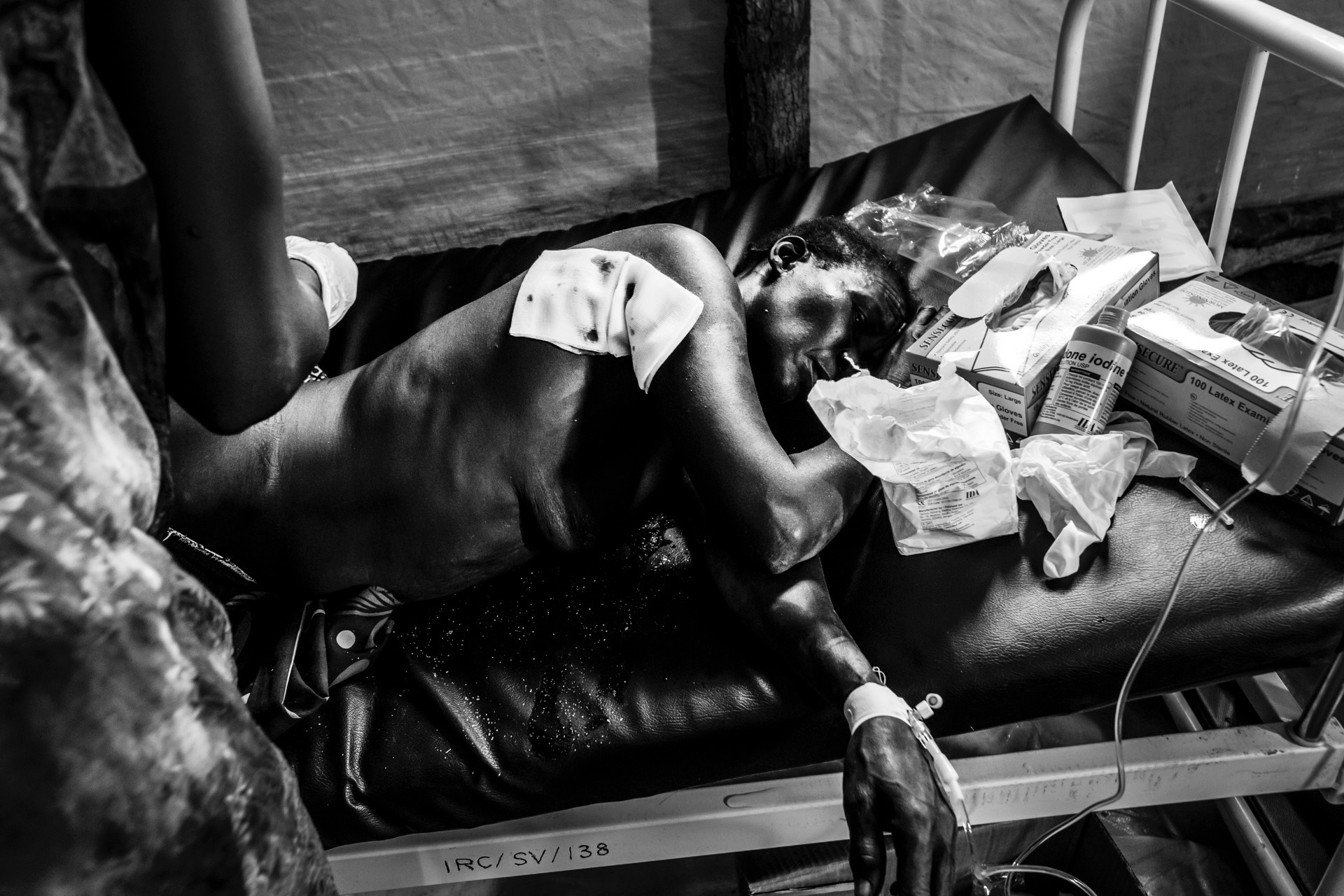 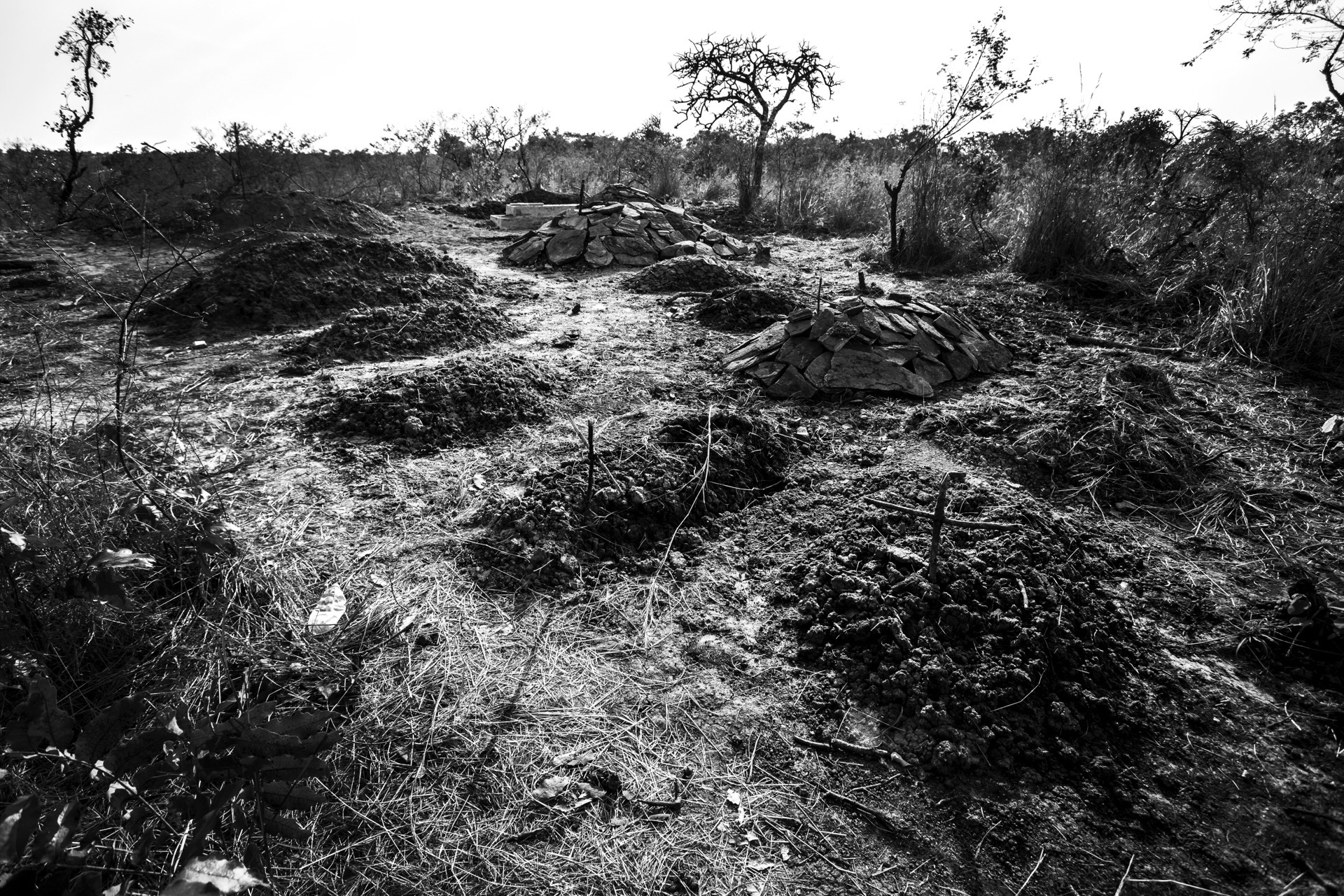 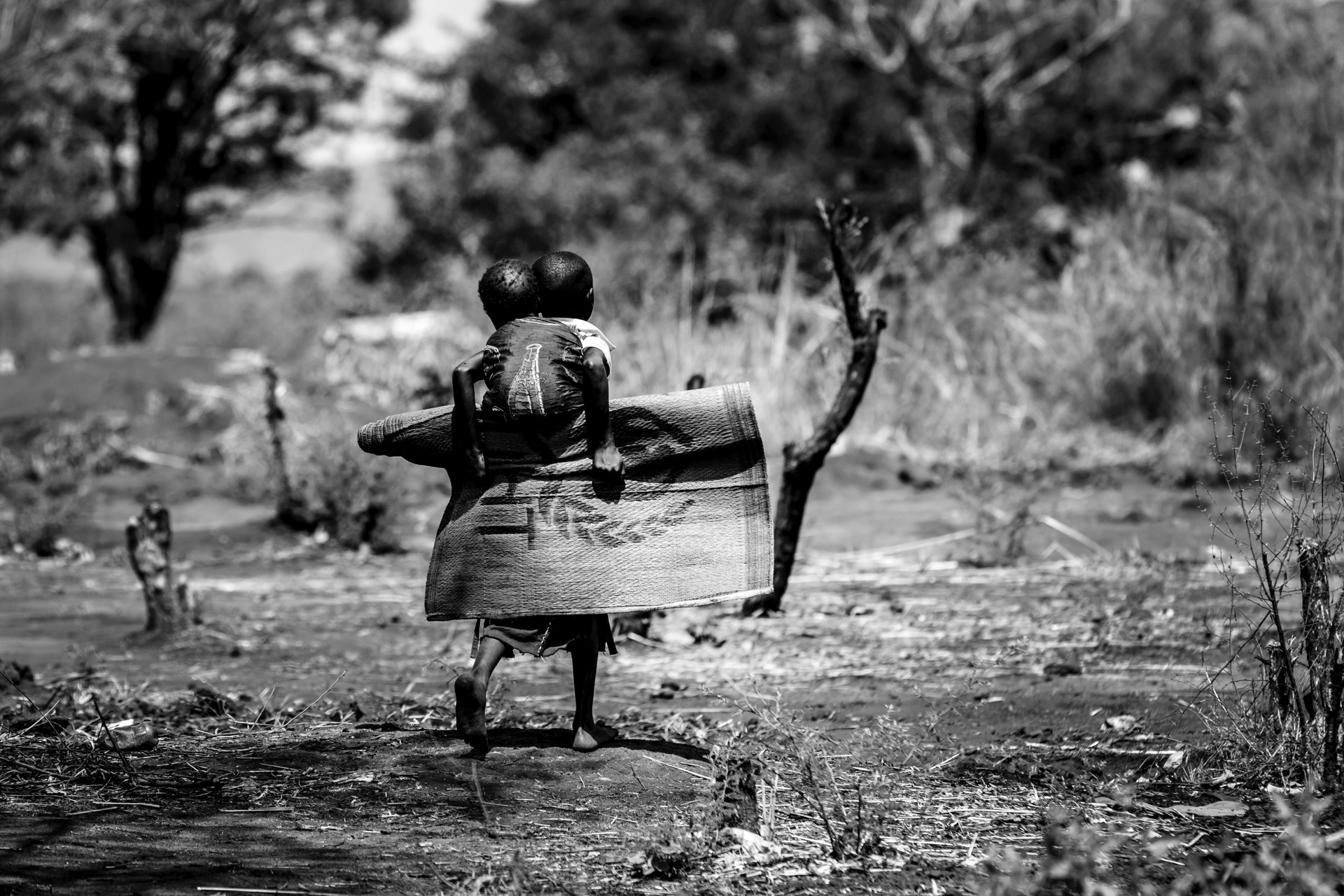